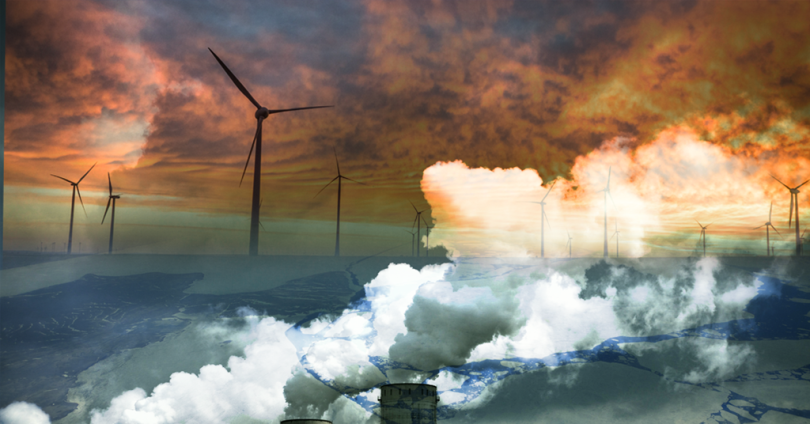 The analysis shows the big four Europe-based global reinsurers have broadly continued to enhance their underwriting portfolio decarbonisation policies over the past 12 months by extending restrictions to varying degrees to include conventional oil and gas.

Scor, for example, has announced curbs to conventional oil but has not yet unveiled plans to restrict gas.

Munich Re stands alone in its lack of policies restricting thermal coal exposures in its treaty portfolio, with its three peers having now implemented exclusions for treaty reinsurance as well.

It has, however, pledged to eliminate its exposure to thermal coal completely by 2040.

Initial carbon underwriting policies – which were rolled out as early as 2017 in the case of Scor – have all included restrictions on unconventional fossil fuels such as tar sands and Arctic oil and gas drilling.

The four reinsurers have also all made announcements this year rejecting the controversial East African Crude Oil Pipeline project, joining carriers Axa and Zurich in publicly committing that they will not underwrite the pipeline.

Three of the quartet – Munich Re, Swiss Re and Scor – are also founding members of the Net-Zero Insurance Alliance (NZIA), which was launched in July last year, with Hannover Re joining the alliance in October.

They are now among a total of 29 current members committing to transition their insured and reinsured emissions to net zero by 2050 in line with a 1.5°C target.

In cooperation with the Partnership for Carbon Accounting Financials, NZIA is currently preparing a protocol to measure and disclose insured emissions, with a protocol for setting emission reduction targets to follow.

In terms of oil and gas exit policies, Hannover Re was the first mover among the big four reinsurers, presenting the new policy in its 2021 annual report on 10 March this year.

Although the company is not a big player in oil and gas, the move set a new floor for the sector and allowed the German reinsurer to be on the front foot, having been the last among its peers in rolling out an underwriting policy for thermal coal a few years back.

The reinsurer’s annual report revealed that from mid-2022 onwards ”the facultative division will no longer take on any new covers for project policies associated with the exploration and/or development of new oil and gas reserves (upstream) or for project policies that exclusively support the transportation and storage (midstream) of new oil and gas reserves”.

The announcement fulfilled a previous pledge from Hannover Re’s parent Talanx, which made a commitment in May last year to phase out underwriting carbon-intensive industries by 2038.

A week after Hannover Re’s new policy was made public, Swiss Re made a similar announcement effectively excluding insurance for most new oil and gas projects.

The reinsurer said it would exclude insurance for all new oil and gas field projects with a final investment decision approved after 2022, and that by 2030 all of the carrier’s oil and gas sector premiums would come only from companies with credible net-zero plans.

It also committed to developing an oil and gas exit policy for its treaty business by 2023.

Meanwhile, French reinsurer Scor used its AGM on 18 May as the opportunity to announce the end of coverage for new oil field projects as of 2023, only making exceptions for oil projects of “companies aligned with net zero by 2050”.

The policy, however, was criticised by climate activists on the grounds that it did not cover gas fields.

Ariel Le Bourdonnec, insurance campaigner at Reclaim Finance, said: “Scientists and experts from the International Energy Agency have been clear about the harmfulness of gas and the need to end fossil fuel expansion. By allowing gas as well as exceptions for some new oil fields, Scor’s policy does not even go half the distance.”

In 2017, Scor became the first reinsurer to unveil a carbon policy for its insurance business.

However, it took until July 2021 for the reinsurer to commit to apply its coal commitments to reinsurance treaties, announcing a complete phase-out of coal from its underwriting activities by 2030 in OECD countries and by 2040 in the rest of the world.

Specifically, Scor announced that “its subscription guidelines for 2022 will plan for all reinsurance treaties bearing over 10 percent of coal to apply for specific approval by the management prior to their subscription by Scor”.

Swiss Re among winners at ESG Insurer Awards

Swiss Re led the rankings in the global reinsurer category at the inaugural ESG Insurer Awards, which took place in July in London.

Based on the findings of two separate surveys as well as public disclosures around ESG, the awards examined attitudes and progress in addressing the ESG agenda across the global specialty insurance and reinsurance sectors.

The survey focused on how companies are addressing ESG both from an investor and underwriting perspective, as well as within its core business operations.

Alongside Swiss Re, several other (re)insurers were recognised for their leadership positions, including Sompoo International, which ranked highest among Bermudian reinsurers.

The event also recognised several individuals for their contribution to the industry’s ESG drive with Alex Hindson, chief risk and sustainability officer at Argo Group, recognised as outstanding contributor and RenaissanceRe’s Harriet James receiving the ESG Rising Star of the Year Award.

(Re)insurance and climate risk entrepreneur Neil Eckert took top billing, receiving the lifetime achiever award for his long-standing efforts to advocate how capital and innovation can be a force for good when faced with the challenges of carbon emissions and climate risk.