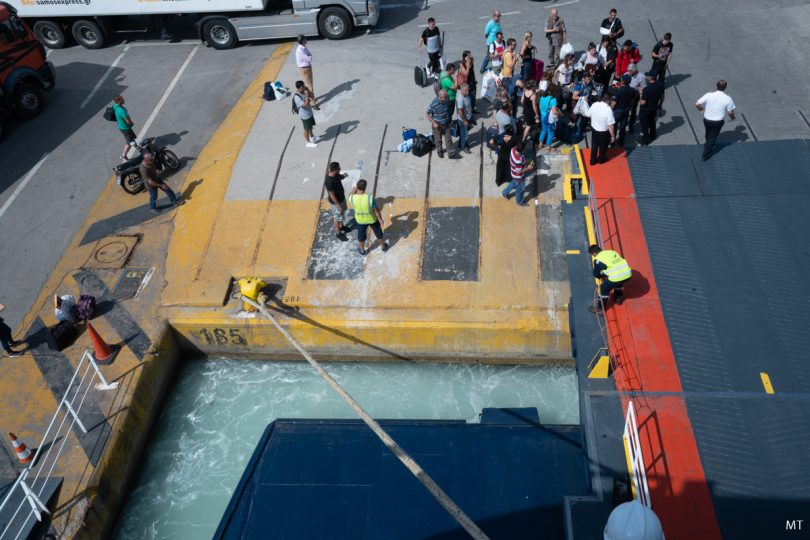 Three Greek ports have been listed in the EU’s Top 5 passenger ports for 2021, according to the statistical office of the European Union, Eurostat.

The ports of Piraeus, Paloukia (Salamina island), and Perama are in third, fourth and fifth spot respectively after the Italian ports of Messina – largest EU passenger port in 2021 with 8.3 million passengers – and Reggio Di Calabria (8.1 million passengers).

Greece’s largest port, Piraeus welcomed 5.9 million passengers as did both those of Paloukia and Perama.

Overall in 2021, the 20 leading passenger ports accounted for more than 34 percent of the total number of passengers embarked and disembarked in the reporting EU countries. 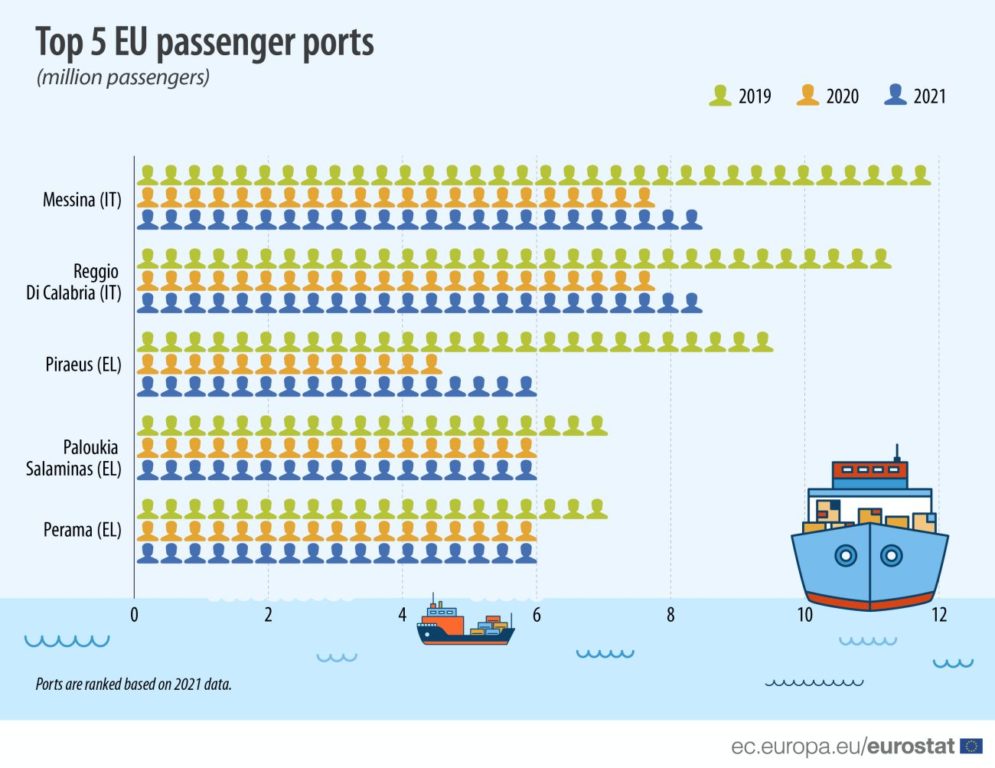 At the same time however, all ports saw passenger traffic drop substantially in 2021 compared with 2019, with the exception of Italy’s Piombino (+2 percent) and Isola d’Elba (+3 percent).

According to Eurostat data, the number of passengers embarking and disembarking in EU ports in 2021 has started to pick up after a 45 percent slump in 2020 over 2019. 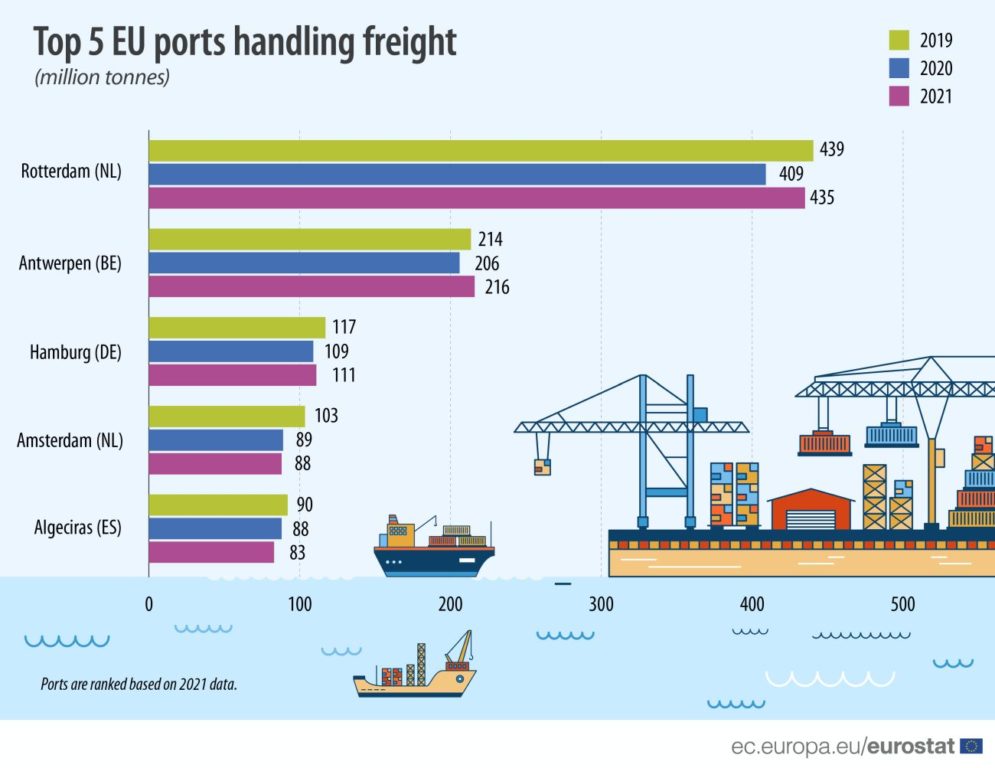 On the downside, compared to 2020, Greek port of Piraeus marked the largest decline in the number of tons handled in 2021 down by 10 percent, followed by Algeciras in Spain (-6 percent) and Klaipėda in Lithuania (-5 percent).

Follow GTP Headlines on Google News to keep up to date with all the latest on tourism and travel in Greece.