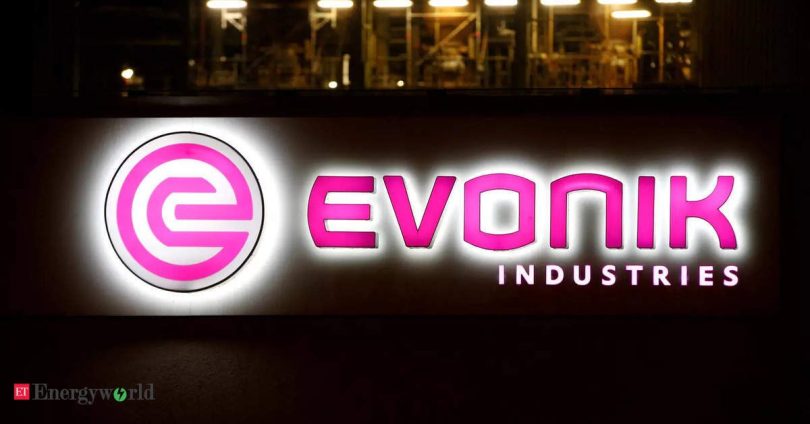 German chemicals group Evonik Industries said on Monday it was substituting up to 40 per cent of natural gas at its domestic sites, as the energy-intensive sector prepares contingency plans in case of Russian gas supply cuts.

“By substituting natural gas with LPG and continuing to operate the coal-fired power plant, we can completely dispense with natural gas for energy supply at our largest German site in Marl – without any significant curtailments in production,” said Chief Executive Christian Kullmann, in a statement.

“The energy supply at our European sites is thus largely secured, even in the event of a Russian gas stop,” he added.

The most significant measure was being implemented at Evonik’s largest German site in Marl, the company said, with liquefied petroleum gas (LPG) supplied by British energy company BP, replacing natural gas as fuel for its new power plant.

The specialty chemicals maker said it was successfully testing the use of LPG in close cooperation with Siemens Energy .

Evonik also said it was securing coal supplies for its coal-fired power plant in Marl after earlier plans to shut it down this year, and was seeking to ensure continued operation beyond 2022.

Energy supplies to the company’s sites outside Germany were largely independent of gas supplies from Russia, the company said.