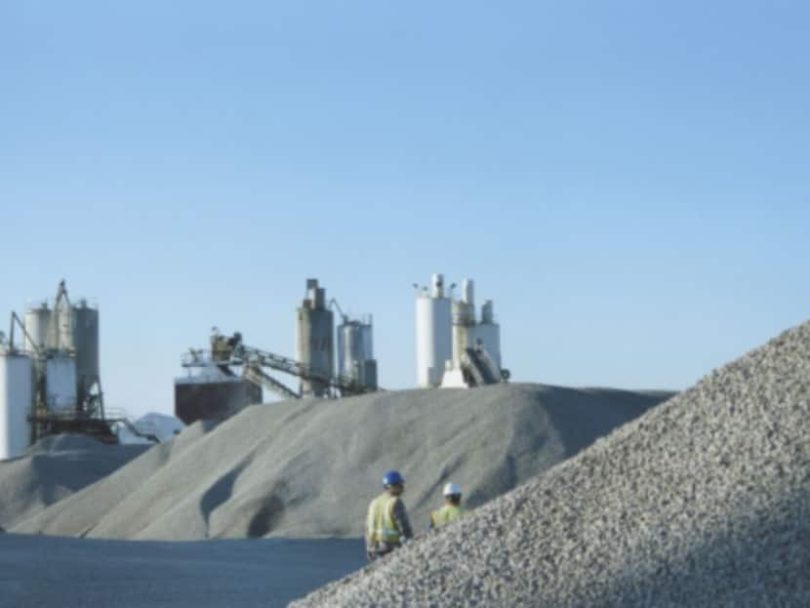 Operations at the Adani Group-owned ACC cement plant at Barmana and Ambuja cement plant at Darlaghat remain suspended as the impasse between the company and the local transport unions over freight rates continues.

The Adani group wants to fix the freight at Rs 6 per tonne, while the transport unions are demanding higher costs due to tough terrain and high fuel consumption. The company has cited a report titled “Fixation of freight rates of goods carriage in Himachal Pradesh” made by a permanent committee to demand a freight rate of Rs 6 per tonne per kilometre (PTPK). The existing freight rate is Rs 10.58 PTPK for the ACL plant and Rs 11.41 PTPK for the ACC plant.

A meeting was held between the Adani Group and the local transport union, on Saturday, December 24, in the presence of the Principal Secretary of the Transport Department and Deputy Commissioner of District Bilaspur and Solan Districts.

The sudden closure of the two cement plants by Adani in the hill state has upset the local business. The company has claimed that it is incurring losses due to the steep transportation costs and finding it difficult to compete in the market.

“As businessmen, we have strong empathy for the companies as no business, big or small, can survive if the cost of production becomes unviable in this competitive market. In the past four decades, these cement plants have significantly contributed to the economic prosperity of the local people and to the state’s revenue. They have been a strong backbone of the local economy by providing direct and indirect jobs. As a dealer, we know the ground reality of people’s choices and budgets. These transporters must ease their stance and negotiate. These ongoing protests will lead to nothing but the closure of multiple businesses and the earnings of the people,” Cement dealer Amar Kant Verma said.

“As businessmen, we should have the choice to hire transport at competitive market rates. This exorbitant rate of these unions not only impacts large businesses but also us as dealers. The vested interests of a few people impact our earnings.  In this situation, we know that there is no other option but to shut down the plants but we appeal to the people, transporters and all involved to resolve the issues and start the plant. I appeal to all businessmen of Himachal Pradesh to look at the larger picture of fair transport pricing which will ultimately benefit the people of the state. As every other state is attracting business investments, we should not lose out on our growth potential and existing business opportunities,” a cement dealer named Manoj Sharma said.