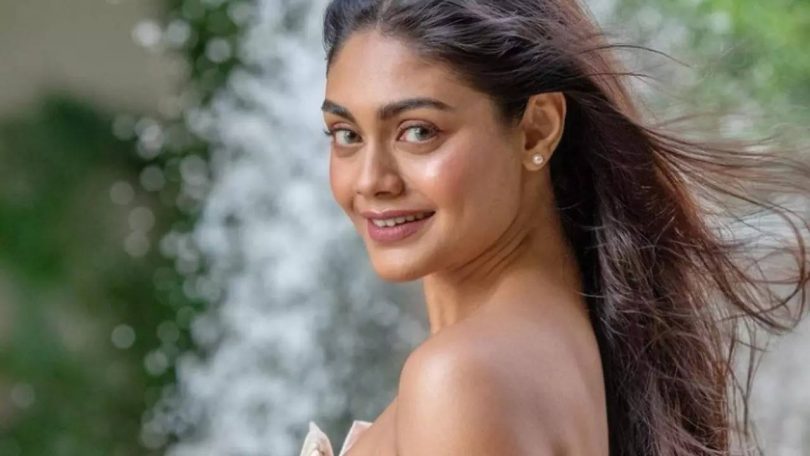 In recent times, we’ve heard more news of hate spreading on social media than love. News of actors getting trolled, actresses being called out for their sartorial choices, marriage, pregnancy, divorce rumors has become a matter of national interest.

Television actress who raised a lot of eyebrows when she announced her engagement to her German beau, Sreejita De finds it funny how we’ve all become ‘Begani shaadi me Abdulla Dewaana.’
The actress claims to have a girl crush on Alia Bhatt after she called out a major publication who misreported her professional news following her pregnancy announcement. Sreejita shares, “Alia taking a stand for herself was so empowering. Even in the past, only a few actors have called out wrong reporting. I feel the culprit here is social media. With its many pros, one being making the actors easily accessible to their fans, it somehow creates a sense of entitlement that audiences feel they have now & can use their freedom of speech rather too freely.”

She adds, “The media tends to feed on this & which is why you see pregnancy news become of national interest.’

Sreejita further elaborated by saying, “As an actor, I put my life out there, because it is easier than refuting speculations but having said that I’m not answerable to any of them. When I made my relationship official, I read comments like I’m quitting acting & moving to Germany. How does one guess, one assume rather? In this bargain, people are talking about things I’m not doing instead of the work I’ve done or could do.”

Uttaran’s Sreejita De on Ranveer Singh’s nude photoshoot: I’d probably do it too

Sreejita De gets engaged to beau Michael; check out some mushy photos of the love birds

She added how everyone’s interested in other people’s business. She feels, for actors, it is worrisome when teenagers, young adults spend ridiculous amounts of time trolling, passing judgements, and putting ideas in the mind of the media instead of focusing on their career.

“Two young people are in love, they got married & decided to start a family, that’s about it. What do you want to know more about? The name of their gynecologist,’ Sreejita quips.

On the work front, Sreejita is known for her work in shows like , Koi Laut Ke aaya Hai, Miley Jab Hum Tum, among others.