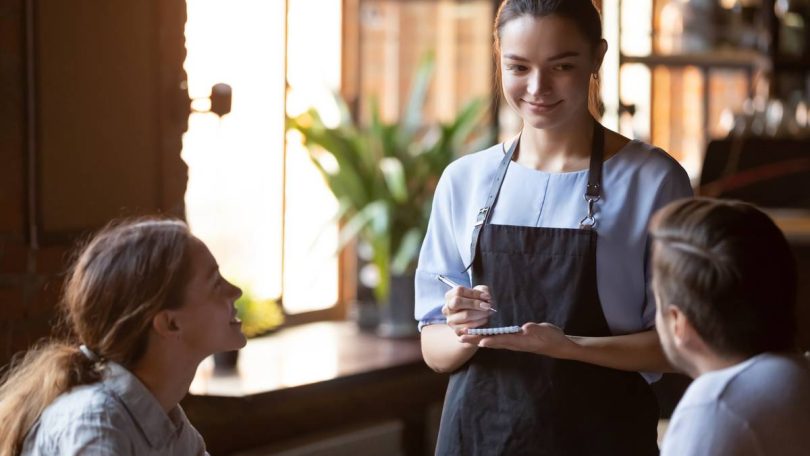 The crippling workforce shortages hitting multiple sectors could be about to ease through the Government’s extension of working holiday visas.

Immigration Minister Michael Wood will today announce the date from which overseas working holiday visa holders must enter the country will be extended from September to January, 2023 – giving them more flexibility.

People already in New Zealand whose visas are expiring between October 31 and May 31 next year will also have a further six months before expiry.

The extensions add to a one-off doubling of the capped number of working holidaymakers allowed from 13 countries, potentially increasing the number of visa holders by 12,000.

Of the 23,000 visa applications made, 21,000 have been approved and of those, 3700 have already arrived since the borders fully reopened last month.

The moves have been welcomed by a leader in the tourism sector, who hopes the industry can improve from its current state where more than half of job vacancies attract fewer than five applicants.

However, the National Party claims Government inaction has meant labour shortages have exacerbated inflation and inflicted further pain on Kiwis.

The NZ Herald has reported extensively on the struggles businesses across various sectors have experienced in recruiting staff, with borders partially or fully closed thanks to Covid-19 restrictions.

As expected, tourism was among the hardest hit by the restrictions and the industry is now seeking to fill roughly 2300 vacancies, according to Tourism New Zealand.

Unfortunately, the need for staff wasn’t being met, with more than half – 59 per cent – of vacancies receiving fewer than five applications.

Wood acknowledged the challenges faced by the industry and others – such as hospitality – that traditionally relied on travellers from overseas to fill the gaps.

However, he was optimistic today’s announcements would relieve some of the pressure.

“This little package of changes I think will provide a useful fill-up to help these sectors,” he said.

In the past, the over-reliance on working holidaymakers in tourism and hospitality had led to an “unsustainable” environment with migrant workers suffering from low pay, Wood admitted.

But with job vacancies persisting, Wood believed pragmatic solutions to attracting people to work in New Zealand were necessary.

“It’s about getting the balance right.”

The question of why people weren’t coming to New Zealand was firmly on Wood’s mind and one that was being answered through ongoing surveys with the roughly 15,000 approved visa holders yet to make the trip.

Wood said common reasons included higher-than-normal airfares and an ongoing reluctance to travel during the pandemic.

He also noted August was not a time of year New Zealand saw many people travel here.

Wood said any criticism from the Opposition about low numbers of overseas workers in the country was “based outside reality”.

“The Government cannot dictate when people choose to travel to New Zealand for their holidays and if Erica Stanford and the National Party are suggesting they can do that, then they need to explain how that would happen.”

While no targets had been set, Wood was confident Kiwis would see tourism and hospitality businesses better resourced over the next month.

“We are optimistic this will help to relieve some of the immediate pressures on employers. And there are added benefits – while not all working holiday visa holders will work in tourism and hospitality, they will all want to enjoy tourism activities and experiences while they are in New Zealand.”

“Wednesday’s monetary policy statement from the Reserve Bank confirmed that labour shortages are the worst they have been in 50 years. It said that the inflationary consequences of labour shortages are even worse than in May when the border was largely closed,” she said.

“This is a damning indictment of the Labour Government’s failure to deliver the critical workers needed. Kiwis will feel the brunt of this failure, with higher prices forecasted to persist for longer.”