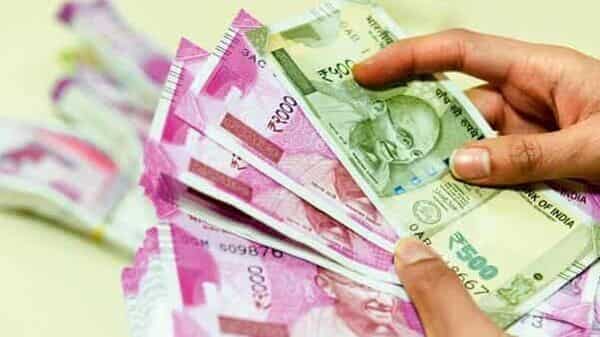 NEW DELHI : Exporters settling trade in rupee terms will now be able to access export incentives or duty rebates, following amendments made to the foreign trade policy by the Director General of Foreign Trade (DGFT) on Wednesday.

The move is aimed at encouraging exporters to boost shipments to countries like Russia. Negotiations are also reportedly on with other countries including Cuba and Sudan to conduct trade in rupee terms.

Before the amendment, incentives to exporters in the form of duty drawbacks, export promotion capital goods (EPCG) incentives, and advance authorization scheme were available only if payments or export realization came in freely convertible currencies. These are the US dollar, British pound, euro and Japanese yen.

However, given the rising interest in internationalization of the rupee, policy amendments have been introduced to facilitate and bring ease in international trade transactions in the Indian rupee, the department of commerce said.

“The Government of India has made suitable amendments in the Foreign Trade Policy and Handbook of Procedures to allow for International Trade Settlement in Indian Rupees i.e., invoicing, payment, and settlement of exports / imports in Indian Rupees… Accordingly, benefits/ incentives / fulfilment of Export Obligation under the FTP have been extended for realisations in Indian Rupees as per the Reserve Bank of India (RBI) guidelines dated 11th July 2022,” the department said in a release on Wednesday.

The RBI in July introduced a rupee settlement system for international trade, where the invoicing, payment and settlement of exports and imports to all countries, if approved by RBI, can be in the Indian rupee.

Under this mechanism, exporters and importers can use a special Vostro account linked to the correspondent bank of the partner country for receipts and payments denominated in rupees.

The decision signals internationalization of the domestic currency going forward. These are early steps toward 100% convertibility of the Indian rupee, added Garodia.

On 27 October, Mint reported that the government is set to allow exporters to access export incentives or duty rebates under the foreign trade policy even if the trade is settled in rupee terms.

According to a study by India’s apex trade promotion body Federation of Indian Export Organizations (FIEO), India’s shipments to sanctions-hit Russia could grow by another $5 billion once the rupee settlement mechanism becomes functional.

It shows that agro products, food, pharma, and engineering equipment are the key areas where India could see a boost in exports to Russia. With supplies from the European Union nearly coming to a halt, especially for industrial and engineering goods, this could be a big opportunity for India.

The mechanism is also aimed at facilitating trade with countries under sanctions, like Iran and Russia.

India’s exports to Russia contracted 4.72% in August on a year-on-year basis from a decline of 13.1% in July.

New Delhi’s exports to Moscow saw a 24% decline in the April to August period to $992 million.

The rupee appreciated by 45 paise to close at 81.47 against the dollar on Wednesday.