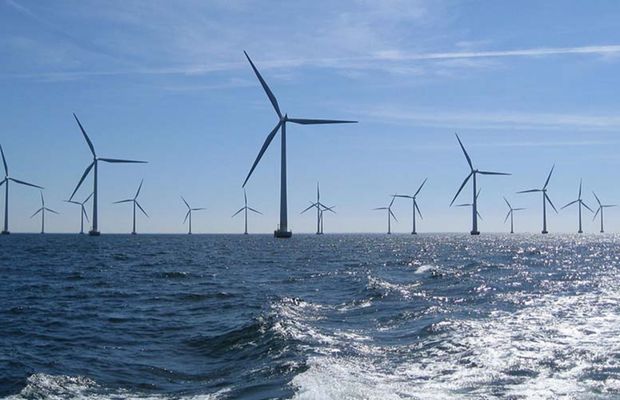 EY has released its latest index ‘Renewable Energy Country Attractiveness Index (RECAI 60)’ that shows that governments around the world are accelerating their renewables programs to help reduce their reliance on imported energy, in the face of continuing geopolitical tensions and economic uncertainty.

RECAI 60 ranks the world’s top 40 markets on the attractiveness of their renewable energy investment and deployment opportunities.

What The Index Says

The EY index held that the US retains its top position due to the Inflation Reduction Act passed in August 2022, which is viewed as a game changer for its green hydrogen industry. At number two, China remains committed to accelerating its renewable energy transition as it seeks to bring emissions to a peak by 2030 and achieve net-zero emissions by 2060. Germany climbs one place to third position as the renewables sector, boosted by its Easter package commitment, is expected to triple its expansion within a decade.

The UK has moved down one spot to fourth but it boasts a large pipeline, with offshore wind featured prominently in the government’s energy strategy. Netherlands has entered the top 10 of the RECAI index with its ambitious clean energy agenda, which includes a 70GW offshore wind target by 2050.

Other notable markets include Greece, with a very strong performance driven by new targets of 15GW of new clean energy by 2030 and 2GW of offshore wind in the same timeframe. As a surprise, Indonesia is a new entrant into the top 40 following new legislation to encourage renewable use.

Ben Warren, EY Global Power & Utilities Corporate Finance Leader and RECAI Chief Editor, said, “Energy transition remains at the top of the agenda for government and business, made all the more urgent in light of the significant challenges facing the global energy market. This is reflected in the remarkable commitments made across global markets to drive uptake of renewable energy sources and reduce reliance on gas imports.”

EY said that RECAI has used various criteria to compare the attractiveness of renewables markets, such as magnitude of development pipeline, that reflect the absolute size of the renewable investment opportunity. Hence, the index naturally benefits large economies.

The index found that Morocco is making use of its topographical features to build flexibility into its power system, with wind expected to overtake solar in the coming decade and pumped storage hydropower being developed in its mountainous areas. EY said that Green hydrogen, meanwhile, is seen as a key aspect of decarbonization in Chile, which hopes to become a top exporter of the fuel.

The report highlights that following an extended period of exponential growth – due to record high power prices and extreme market volatility – the volume of power generation committed through corporate Power Purchase Agreements (PPAs) in 2022 is set to be less than 2021, although it is expected to be greater than 2020.

Spain remains a top PPA market, accounting for around a third of new PPA capacity in Europe in 2022 so far. India jumps into the top ten following policy changes to give more flexibility and clarity to offtakers.