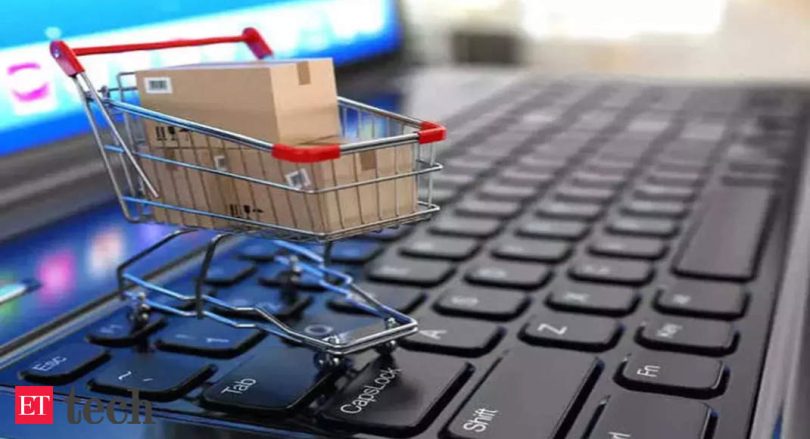 The government has finalised a draft framework of standards on how to counter fake reviews and unverified star ratings on e-commerce websites, and travel and hotel bookings platforms, and is currently in consultation with e-commerce platforms for a consensus on the matter, Rohit Kumar Singh, secretary, Department of Consumer Affairs, said in an exclusive interview with ET’s podcast series, The Morning Brief.

He said these guidelines will be released shortly.

“We are working on a generic, robust framework to handle this. The main issue is traceability and legitimacy of the reviews and ratings—whether the person who’s written the review is actually the user. Hotels and travel reviews are, to use the word, the biggest defaulters on this.”

The rampant practice of fake or unverified reviews make it impossible for consumers to differentiate between actual and paid reviews of products and services.

“This is the right time to address such issues because e-commerce prevalence has been increasing and more and more people are shopping online,” Singh said.

The pandemic, especially, saw massive escalation of e-commerce. A report by Redseer Strategy Consultants said online sales (or gross merchandise value) during the festive season this year would reach $11.8 billion, a 28% increase over last year.

Discover the stories of your interest

The framework has been developed by the Department of Consumer Affairs (DoCA) over the past few months.

Singh said the government is also looking at a clampdown on product placements in movies, which is a new way of surrogate advertising. “I saw the movie Darlings on Netflix, and there were some 20 products placed there, which is a new surrogate way of advertising—this is a new challenge for us,” he said.

On surrogate advertising of categories such as liquor and tobacco, the government has written to alcoholic beverage industry bodies, the CII and Ficci, and broadcasters last week, asking them not to encourage surrogate ads.

“We have told them don’t advertise liquor in the garb of CDs or soda water. Don’t use celebrities for this, because a celebrity further accentuates all this, specially among the youth who have impressionable minds,” he said. “The adverse effect gets further accentuated.”

Prominent actors such as Akshay Kumar, Shah Rukh Khan, Ajay Devgn and Amitabh Bachchan have extensively been associated with ads for products like chewing tobacco under surrogate platforms. In the Asia Cup for example, some of these actors including Kumar and Bachchan were seen actively endorsing tobacco brands, despite both actors previously claiming that they will not promote tobacco-related products.

“If somebody crosses a line, if somebody’s trying to take advantage of the system, then of course, action will be taken. We push them and we say, please fall in line. Otherwise we will start taking stern action. So, like in any other system, we first want to advise them and then if they don’t conform, then of course we will have to take action,” Singh said.

On guidelines issued by the government about three months back on paid celebrity endorsements, including making endorses and influencers legally accountable, or having to provide proof of due diligence or disclosing equity or profit sharing, he said there’s a set of officers who are closely monitoring this.

“We have seen a lot of cleaning up on the kind of ads that are being telecast or broadcast. If you cross the line, then enforcement will take place. I think it’s working as we had expected to be. Of course, it is still a work in progress. We are not interested in punishing anyone, not necessarily. This is sort of a cautionary that please don’t indulge into this,” the 1989-batch IAS officer said.

On existing guidelines on advertising for children, including clampdown on bullying, body shaming and junk food promotion, Singh said the guidelines are “more in the form of deterrents”, and that there’s a set of officers who are monitoring all such platforms.