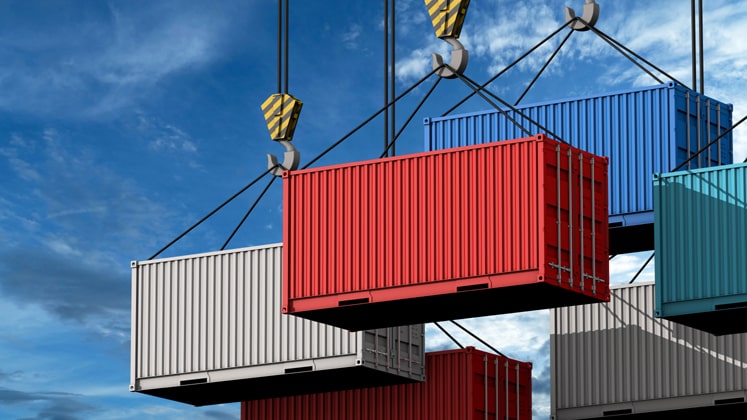 Seems like Free Trade Agreement of India with UAE isn’t proving much fruitful for the Indian apparel export sector.

According to the official statistics, India’s apparel exports to the UAE have reduced to US $ 1.16 billion in January-November ’22 period, as compared to US $ 1.83 billion in the same period of the prior year, down by 36.32 per cent on Y-o-Y basis.

The UAE has also slipped to third rank in top Indian apparel export destinations’ tally, while UK has gone up to the second rank – thanks to latter’s positive sourcing from India.

It’s worth noting here the Comprehensive Economic Partnership Agreement (CEPA) between India and the United Arab Emirates was officially signed in May 2022 and it was speculated that India’s trade with the Middle-East country will boost.

However, as per the Government of India, exports of other industries than textile and apparel such as gems, jewellery, sugar confectionery, cereals, and electrical machinery have noted a significant rise in the UAE market after the implementation of CEPA!

As per further analysis done by Apparel Resources, even in the first eight-month period of FY ’23 (April-November ’22) – which is precisely the period of CEPA’s implementation – India’s apparel exports have plunged by a whopping 42.19 per cent in the UAE market, valuing just US $ 774.52 million as against US $ 1.34 billion in the corresponding period of FY ’22.

The fall in the UAE market has proved to be a headwind for the Indian exporters who are performing well in other parts of the world.

Till November of CY ’22, India had shipped US $ 15.29 billion worth of apparel in the global market, noting 11.07 per cent yearly growth.