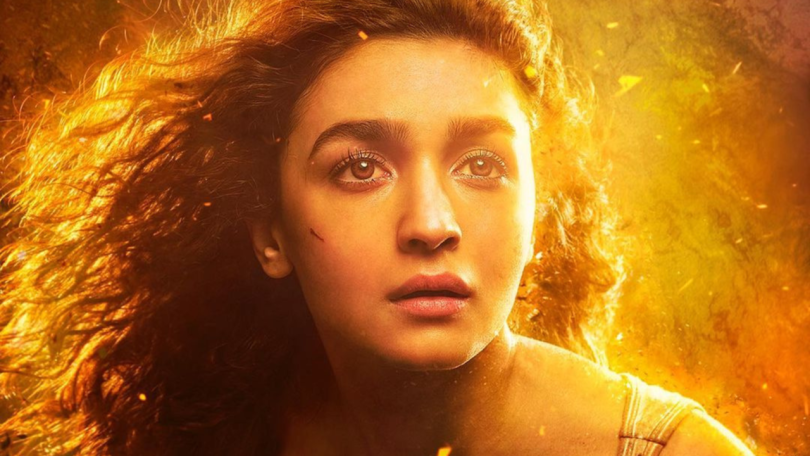 Part One: Shiva, starring Alia Bhatt and Ranbir Kapoor, is still doing well at the box office, but those who have already seen the movie have been extensively dissecting its peculiarities on social media. An Instagram user voiced significant concerns about Isha’s family in the movie after other users pointed out how Ranbir’s Shiva dominates Isha (Alia).

An Instagram user, Karan Sareen also known by his username “gorgeouspotaahto” recently published a video on his page titled “Realistic problem in Brahmastra- Where is Isha’s family?” He questioned in the video why Isha’s (Alia Bhatt) family, who briefly appears at the start of the movie, shows no signs of concern for her disappearance as she travels with Shiva across India following their second encounter.

In the video, the user was seen asking questions about the whereabouts of Isha’s family and why didn’t they file a complaint when she went missing. He also took a sly dig and said that this girl just returned to India when she embarked on a pan-Indian journey with her new dubious companion. She occasionally engages in conflict with the Kaldrishti gang and often breaks her arm after falling from a terrace. Even as ghosts, Harry Potter’s parents kept tabs on him more than Isha’s parents did.

Fans took to the comment section of the video and mocked Isha’s role. One of them wrote, “Finally someone said it…spent half movie wondering where are her family members, and the rest of it thinking about VFX.” Another commented, “Literally… Mom calling 35 times and then dad calls 1 time…you are assumed to be dead by then.”

Alia Bhatt reacts to negative reviews of Brahmastra: ‘We are not thinking about it’

Ayan Mukerji REACTS to Brahmastra receiving negative reviews: ‘Will take all that into consideration…’

Ayan Mukerji’s Brahmastra Part One- Shiva, premiered in theatres on September 9. The movie is the first in a proposed sci-fi trilogy and also stars Amitabh Bachchan, Nagarjuna, Mouni Roy, and Shah Rukh Khan in a cameo.