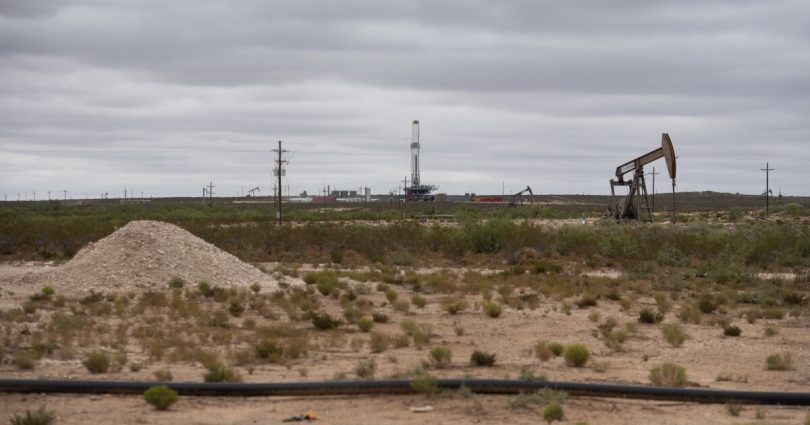 The federal government could lease hundreds of thousands of acres in the Mountain West for oil and gas development this year. The Bureau of Land Management announced proposals in Utah, Wyoming, Nevada and New Mexico this past fall. In total, hundreds of parcels adding up to more than 450,000 acres could be leased to drillers.

Many of these parcels are still subject to a scoping and public comment period, but if these leases go through, they would represent a major shift for the Biden administration. Since President Joe Biden’s inauguration, the federal government has leased fewer acres for oil and gas drilling on federal land and offshore than any administration since World War II, according to the Wall Street Journal.

Sales would be held quarterly in 2023 and are required if the Department of the Interior wants to greenlight renewable energy development on public land. Per the recently passed Inflation Reduction Act, the federal government must lease at least two million acres for oil and gas before any new solar or wind energy projects can be built on public lands or waters.

Deputy Interior Secretary Tommy Beaudreau said during a recent Senate hearing that his department is committed to oil and gas, as well as wind and solar.

“We are moving forward with onshore leasing through the BLM in association with our renewable energy programs on public lands as well,” he said.

When questioned about his department’s slow rollout of leases in the first two years of the Biden administration, Beaudreau responded that lawsuits and reviews have slowed Interior down. The leasing program pause has solicited lawsuits from both environmental and fossil fuel industry groups, and the Interior Department issued an internal report on the subject in 2021.

“What I appreciate about the Bipartisan Infrastructure Law is that it does lay out a clear path for our oil and gas leasing programs that requires a period of adjustment to comply with the law,” Beaudreau said.

In addition to new requirements to hold lease sales, the Bureau of Land Management is instructing its field offices to reform the current sale system following internal review. These changes include raising royalty, rental and bid rates and eliminating non-competitive leasing. Some environmental advocates argue that more reforms are needed before the Interior Department offers up so much land, and that policy shifts need to become set in stone for future administrations.