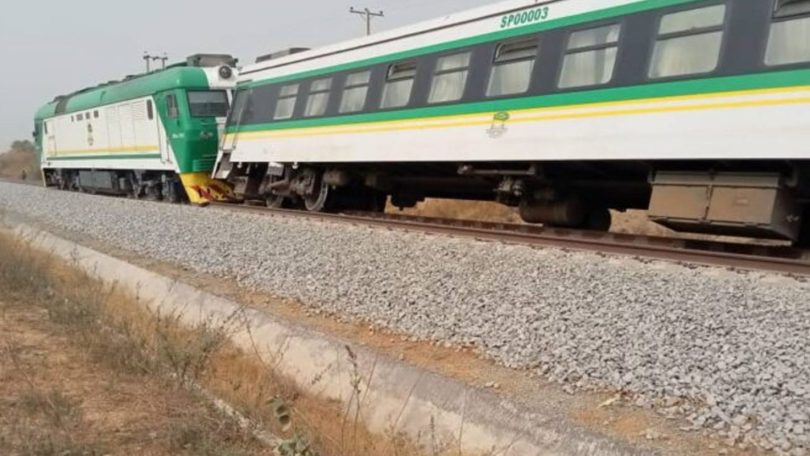 The federal government has reassured that the ongoing expansion of the railway network across the country will not shove Ondo State aside, saying frantic efforts were being made  to build a deep sea port in the state.

The federal government in a statement made available to LEADERSHIP Sunday in Akure, the Ondo State capital by the special assistant on media and publicity to the Minister of State for Transportation,  Prince Ebenezer Adeniyan, pointed out that these were part of the resolutions reached at the executive session of the 17th National Council on Transportation (NCT) held in Abuja with the theme: “Transportation Technology and Innovation for Socio-Economic Sustainability”.

According to the statement, the session was led by the Minister of Transportation, Engr. Mu’azu Jaji Sambo.

The minister said the target of the rail network expansion is to touch all 36 state capitals in the country, stressing that Akure will be on the network in no distant time.

The Minister, who acknowledged the efforts of the Minister of State for Transportation, Prince Ademola Adegoroye, in this regard, added that the declaration of a deep sea port for Ondo State will become a reality in the life of the administration of President Muhammadu Buhari.

Sambo gave assurances that the Ministry will implement workable and practicable policy initiatives that will advance the efficiency of the transport sector to play a critical role in the sustainable development of the economy.

He called for a more serious synergy between the federal government and the states, noting that milestones of the government will come to naught unless the state governments are on board.

The Minister of State for Transportation, Prince Ademola Adegoroye, in his remarks at the event, said: “this year’s theme is a call for a paradigm shift from the well-known traditional approach to adapting new innovative technologies that will revolutionize the movement of people and goods, transform the design and operation of Transportation systems”.

Adegoroye harped on the need to embrace imminent transition in the transportation sector that will impact positively on the Nigerian transport system, noting that the growth of new technologies such as Big Data, Artificial Intelligence, among others, if properly harnessed will guarantee an all-encompassing national development for the country.

The chairman of Senate Committee on Marine and Land Transport, Senator Danjuma Goje, in his remarks, assured of the National Assembly’s support, noting that no country can attain development without a viable and sustainable transportation system.