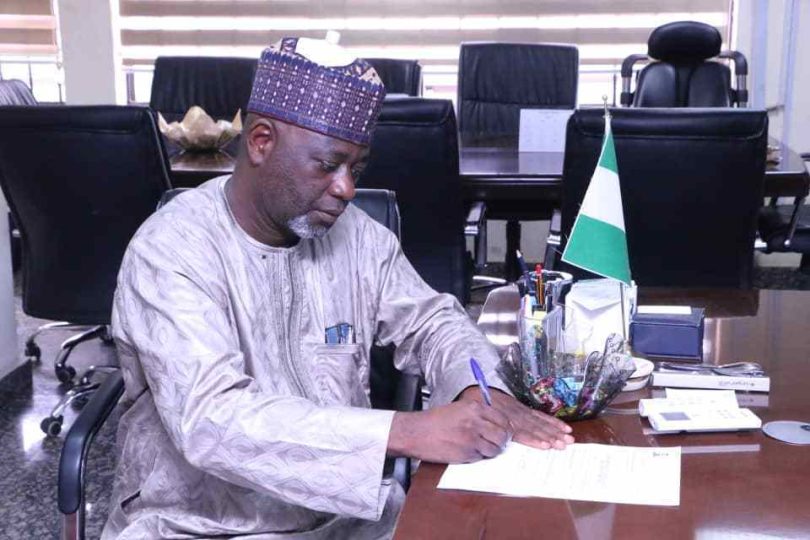 Speaking Tuesday in Abuja during a sensitization workshop for journalists on the NHIA Act, the said the money would now go directly healthcare facilities.

“HMOs were controlling everything before. Now, NHIA will take that responsibility and the money will go directly to the healthcare facilities, but not for basic health care services,”  Sambo said.

He noted that the NHIA Act does not impose a telecom tax on Nigerians as a source of funding.

President Muhammadu Buhari had signed the NHIA Bill into law on May 19.  The Act repealed the National Health Insurance Scheme (NHIS) Act and made health insurance mandatory for Nigerians

Sambo recalled that the Senate had earlier included a one kobo per second call tax in the bill so that the aggregate could be used to fund health for the poor, but it was removed.

He added: “It was removed, but that does not mean it is not going to be revisited. We are advocating for it to be in the financial act.”