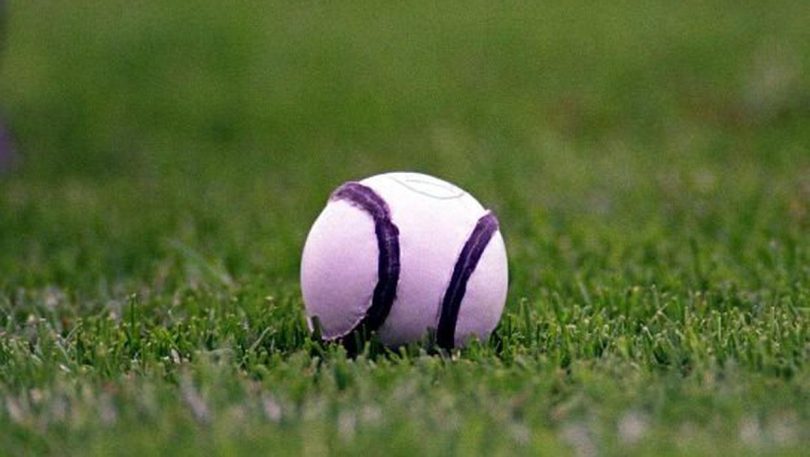 he home side were already destined for a relegation decider – where they now face Marshalstown-Castledockrell on August 7 – but Bannow-Ballymitty produced a sprightly first-half challenge regardless.

Indeed, although minus the suspended Gary Morton, Bannow-Ballymitty contained St. Fintan’s danger impressively as the locals carved out a 0-6 to 0-4 half-time advantage.

Free-taker Cathal Cummins accounted for much of Bannow-Ballymitty’s scoring in that period while St. Fintan’s kept themselves in the battle through the finishing of Jim Rossiter and Niall Moore (three frees).

Rossiter along with Peter Goldsmith and Donal Shanley demonstrated great composure as they produced strong performances in a game which was very difficult to take command of, but St. Fintan’s really began to impose their will on matters when Dan Kelly pounced to net within a minute of the restart.

And the reigning Junior ‘A’ champions gained a fortuitous boost a few minutes later when a long delivery from Donal Shanley was fumbled by the opposition ’keeper on its way to ending up in the net.

Jim Rossiter stretched the advantage when putting over a ’65, and the visitors consolidated their position with a string of final-quarter scores.

David Moore, Liam Crowley (two), Niall Moore (free) and Dan Kelly all raised white flags, while Kelly netted his second goal five minutes from the finish as Liam Pettit’s charges finished on a high heading into next Saturday’s quarter-final against Davidstown-Courtnacuddy in Oylegate.