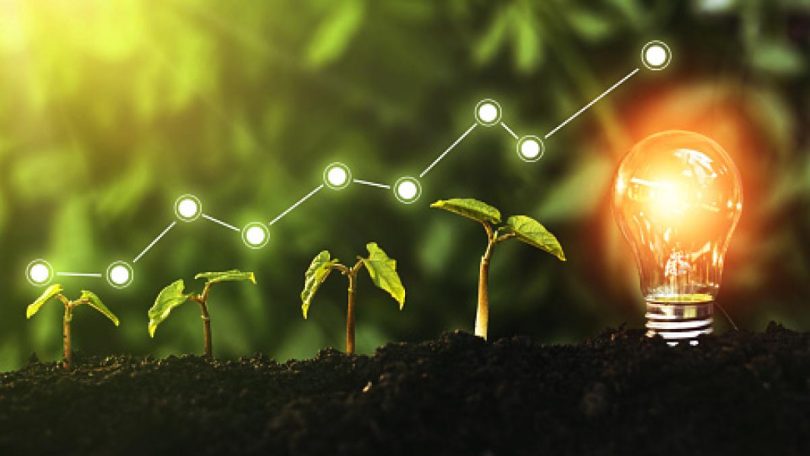 Castler plans to use the funds to further expand its domestic and cross-border escrow product portfolio, go live with 10 more banks and grow its business by 10x over the next one year.

The fintech start-up has already partnered with nine leading Indian and global banks to provide a wide array of banking services. With an early mover advantage, Castler is now eyeing to dominate the escrow banking space, which is poised to be $250 billion by 2030 while democratising the product for mass usage and adoption amongst consumers and MSMEs.

Operational since April 2021, Castler has previously raised a $500,000 idea-stage pre-seed round from Venture Catalysts, 9Unicorns, LetsVenture and AngelList.

“Three pillars of building a banking/fintech business are Trust, Security and Technology. Our simplified, technology-fuelled platform and high-calibre experienced team have allowed us to think and plan like a large organization but execute like a start-up and this is imperative for the space that we operate in. With this funding round, we look forward to continued growth at breakneck speed,” said Vineet Singh, Founder, Castler.

“We’ve regularly seen teams struggling to deal with banks around operating escrow accounts. Castler is solving a real pain point around escrow account solutions, which have multiple use cases across financial transactions, and we’re excited to be partnering with them on their journey,” said Nithin Kamath, Founder of Zerodha & Rainmatter

Dr. Apoorva Ranjan Sharma, Founder, Venture Catalysts & 9Unicorns believes that Castler is an outlier among the portfolio companies of the fund as the founders aimed at becoming profitable in the first year.

“The 12-people Castler team has done wonders and they are almost at break-even at the end of their first year itself. We are strong believers in the Castler Team’s ability to execute and build a large and profitable business,” said Sharma.

Also Read: How the Agnipath scheme can help in modernising the armed forces