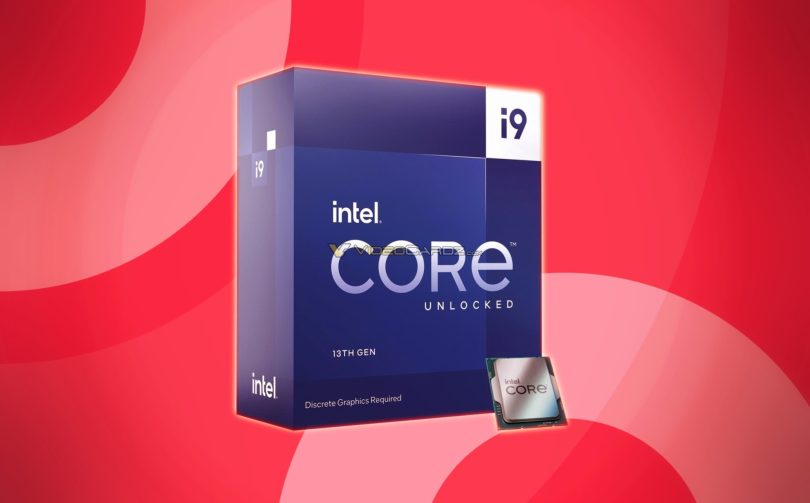 Over at Bilibili, one can find a comprehensive review of a retail version of the Core i9-13900K processor, the flagship Raptor Lake desktop CPU that is supposedly coming out next month.

The review is a collaboration between ECSM_Official and OneRaichu, and it is divided into few parts. Naturally, we won’t spoil everything here, and we encourage readers to see the full review by themselves.

Officially, Intel is to announce a new series of desktop processors on September 27th at the Innovation event. The timing for reviews is still unconfirmed, but we are probably still a few weeks away from official 13th Gen Core/Z790 tests. Therefore, this evaluation is likely the closest we get to something that be considered a review at this stage.

The reviewers actually did have access to Intel Z790 motherboard and tests were made. However, those are under embargo and were not shared yet (their review will be updated once NDA ends). As crazy as it may sound, their i9-13900K tests are not under embargo, presumably because the CPU was sourced without Intel help and an older Z690 motherboard was used.

The CPU was compared to Core i9-12900KF Alder Lake CPU running with either DDR5-6000 CL30 or DDR4-3600 CL17 memory. The system was also equipped with NZXT Kraken X73 AIO cooler, while ASRock Z690 motherboard Taichi Razer Edition was updated to the latest 12.01 BIOS. 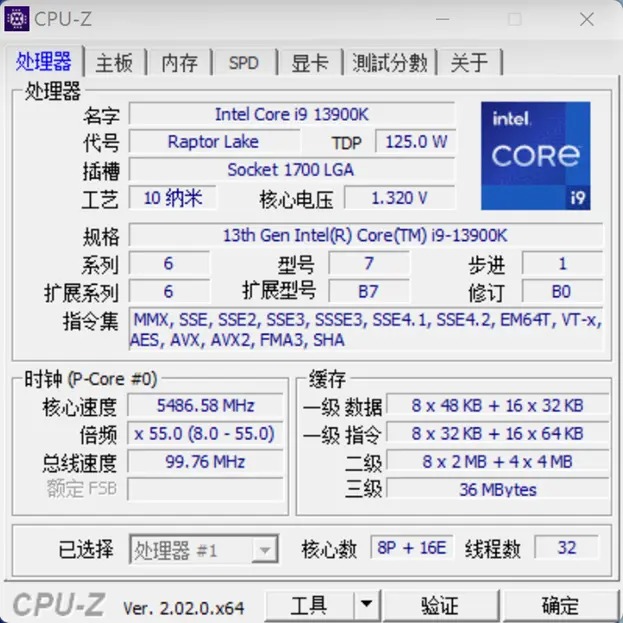 We will jump right into performance evaluation and leave memory, core-to-core latency and throughput test for you to check. ECMS is planning two tests with i9-13900K: with unlimited power and with locked PL2 mode to 253W. The part with ‘official’ PL2 will be shared later. 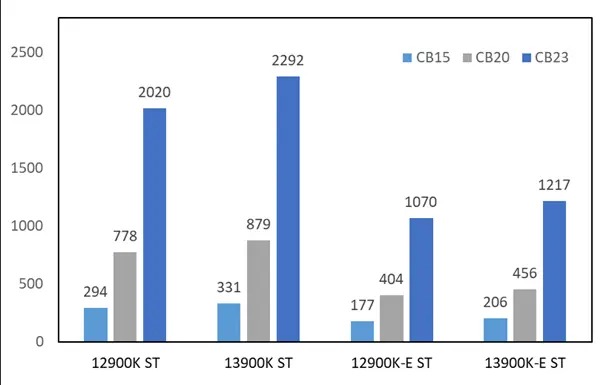 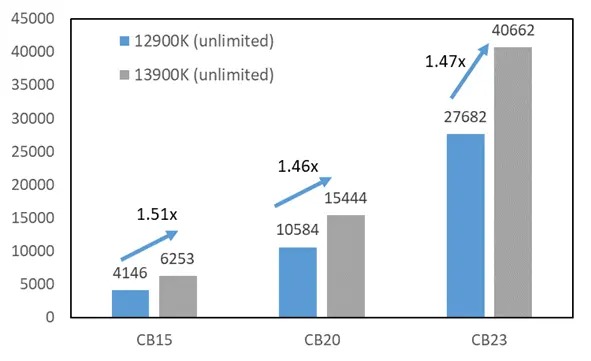 In Cinebench R23 tests, Core i9-13900K is faster by 13% with Performance (Raptor Cove) cores compared to 12900K (Golden Cove). Interestingly, even the performance of the Efficient cores has increased by 14%, although the same architecture is used (Gracemont). It is worth noting that not only the frequency has been increased for Raptor Lake CPUs, but also the size of the L3 cache has. ECSM confirms that with unlimited i9-13900K can break 40K points in Cinebench R23, which is 47% higher than 12900K with uncapped power. 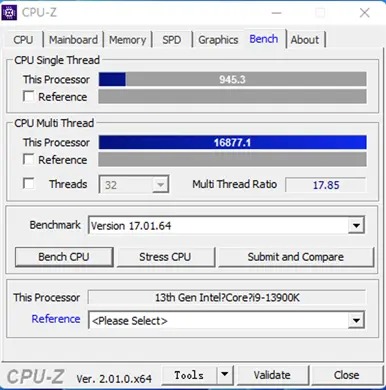 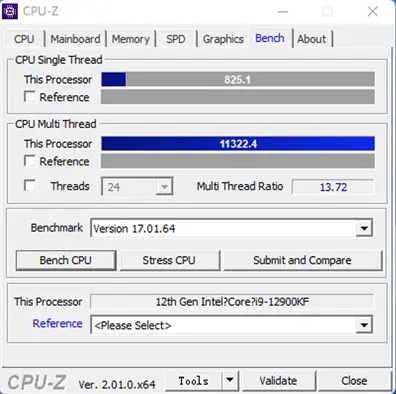 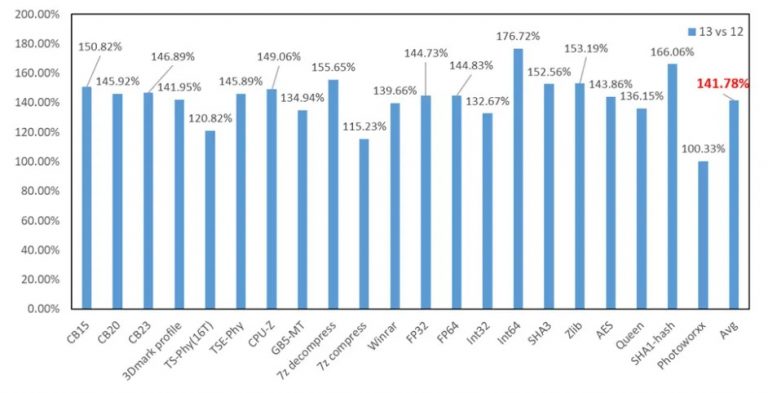 The reviewer concluded that i9-13900K brings 10% higher framerates than 12900K in CPU-bound games (CSGO, Ashes of the Singularity), but also improves frame times for the slowest 0.1% frames. Below is CSGO performance with unlimited i9-13900K and i912900K running with DDR5 and DDR4 memory: 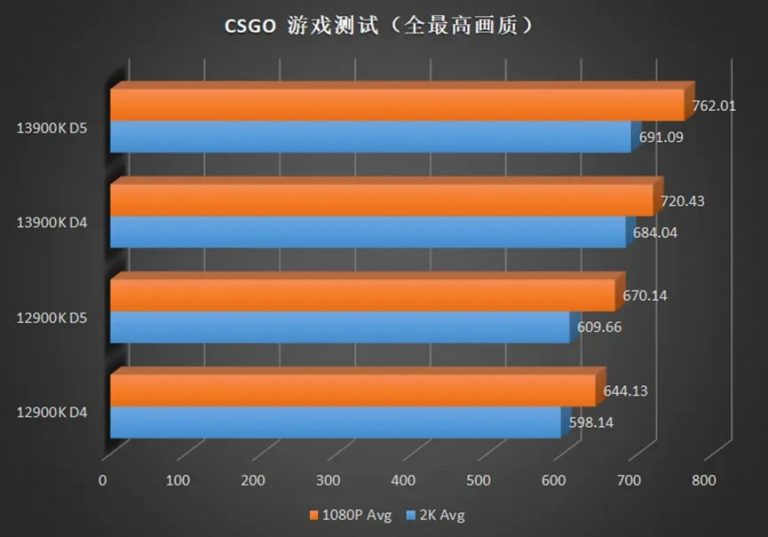 ECSM is to provide more test results later: with default PL2 limit and later on Z790 motherboard. The conclusion is that i9-13900K has 12% better single-threaded performance and multi-threaded ‘greatly improved to compete with AMD Zen4’.

Many thanks to Alienxzy for the tip!