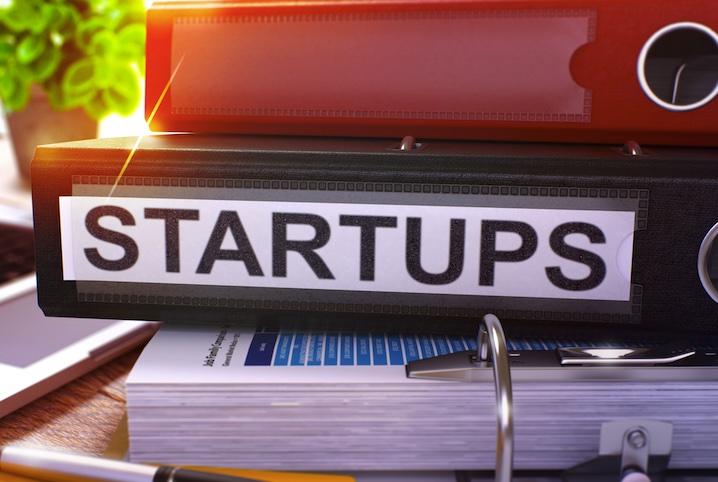 Private companies valued at over $1 billion flourished in 2021, doubling in number globally. While the U.S. is home to most of those companies — called unicorns — China has some of the most highly valued. In 2021, 519 new unicorns emerged, bringing the total number worldwide to over 1,000 at the beginning of 2022.

Unicorns were rare until eight years ago. Before that, startups would take their companies public (to raise capital to grow) after two or three rounds of venture capital funding.

More sources of funding are available now. Private equity firms have historically invested in mature companies but lately are willing to fund early-stage startups. Today it is not uncommon for companies to have five or six private funding rounds, permitting them to reach billion-dollar valuations without going public.

The most valuable global unicorn at the beginning of 2022 was ByteDance, the Chinese tech company that owns TikTok and several other platforms in various industries. Its valuation then was $140 billion.

The top 10 unicorns have a combined valuation total of $698 billion at the end of last year.

Fintech firms are the stars of the unicorn club. At the end of 2021, there were 157 fintech unicorns, with 81 located in the U.S., according to Statista. China came in second with 11. CB Insights reports that fintech unicorns lead in valuations with a combined value of $926 billion.

In 2021, unicorn companies in the U.S. took in $142.3 billion in new funding, more than double the previous allotment. In the first quarter of 2022, 75 companies achieved unicorn status, according to PitchBook.

Unicorns in the U.S. raised $27 billion in 134 deals in Q1 2022. Of the top 10 new American unicorns in that quarter, 60% were fintech, and five of those six were associated with blockchain or cryptocurrency.

The public market determines the valuations of publicly traded companies. Conversely, the valuations of private firms are dictated mainly by investors interested in creating a high value, often without compelling data to back it up.

Because private companies do not have to disclose detailed financial and operational information, their status is often opaque. Unicorns attract media attention, which can inflate or deflate valuations, depending on the publicity.

For example, the blood-testing company Theranos — valued at over $9 billion at its peak around 2013 — plunged to $800 million a few days after published reports revealed the product did not work and revenue was relatively modest. The company shut down at the end of 2018, and founder Elizabeth Holmes’ net worth reportedly dropped from $4.5 billion to nothing. The company eventually sold its patents and intellectual property for only $65 million. Investors lost all their money.

Another recent example is Direct Harvest, a direct-to-consumer food subscription business selling sustainably-raised fruits and vegetables. Its tagline is “We take care of food, so food can take care of you.”  After securing Series D funding in November 2021, its valuation was $1.1 billion. A few days ago, the company recalled a product that caused severe gastrointestinal problems for 470 of its customers. The problem started in April and continued through June. Direct Harvest relies heavily on social media influencers for marketing, but social media is currently excoriating the company. That backlash, coupled with the likely onslaught of lawsuits, will presumably result in a massive drop in value.

E-cigarette manufacturer Juul once had a valuation of $38 billion. Observers accused it of marketing to teenagers. The U.S. Food and Drug Administration began cracking down, cutting Juul’s valuation to $4.3 billion in March 2021 and $1.6 billion in March 2022. Juul once had 75% of the vaping market, but it dropped to 42% after the FDA targeted it.

Recently the FDA ordered Juul to stop selling its product, stating that the company provided insufficient and conflicting data in its application to remain on the market. A judge issued a temporary order allowing Juul to continue until a court hearing. However, The Wall Street Journal reported that the company is considering filing for bankruptcy. Juul is a defendant in thousands of lawsuits and recently settled one for $40 million.

The lesson? Unicorns will likely continue making splashy entrances, but valuations can be fleeting.