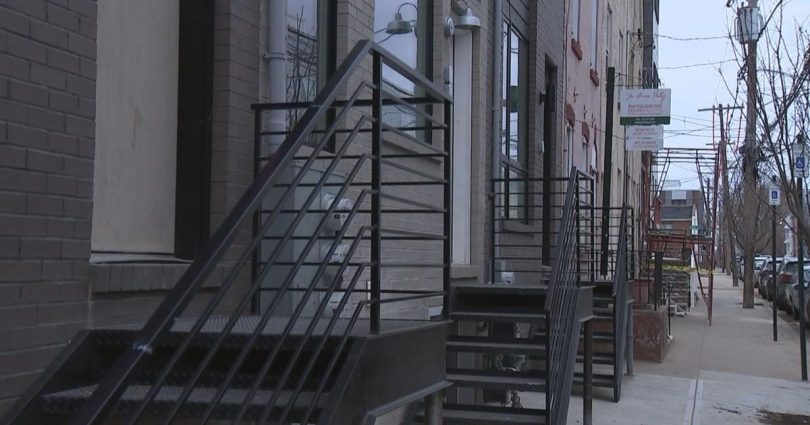 PHILADELPHIA (CBS) — Pennsylvania’s two biggest metro areas are poised to be among the 10 hottest large real estate markets in all of America, according to a forecast by Zillow.

Among the 50 largest markets in America, Zillow projects Pittsburgh to rank No. 3 and Philadelphia to rank No. 10, based on the company’s metrics. The list marks a shift from recent years, when western markets like Denver, San Francisco and San Jose were often among the hottest.

In this ranking, no city west of Dallas was among the top 10. Some western markets are either already experiencing or forecasting price declines.

In a release announcing the ranking, Zillow said most markets are softer as interest rates rise. But the markets that surged the most are now experiencing outsized softness.

“We had a very strong market over the last three years, but we didn’t have the astronomical price increases like some of the other cities that are now experiencing price declines,” said Wendell Hoover of Iron Valley Real Estate of Central Pennsylvania, who is also the president of the Greater Harrisburg Association of Realtors.

Some markets, such as San Jose in the heart of Silicon Valley, are particularly hard hit as technology companies lay off tens of thousands of workers alongside the interest rate hikes, which reduce buying power for buyers everywhere.

“We still have multiple-offer situations,” Hoover said. “Maybe not 10 offers on a property, but we still may have two to three if it’s priced like where it should be.”

Zillow forecasts San Jose, Sacramento, Minneapolis and Denver to be the coolest large housing markets in 2023.

Thanks for reading CBS NEWS.