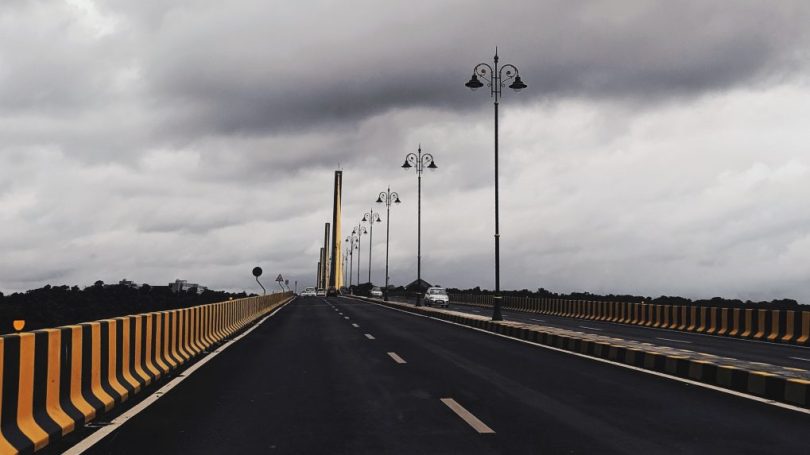 Garg felt that the PLI scheme was good when it was focused on mobile phones and semiconductors, but became ‘thinly spread’ when it branched out to white goods, textiles and others. He said perhaps the infrastructure sector needed more PLI attention.

Speaking exclusively to CNBC-TV18, Garg said there are two problems with the PLI schemes. First, PLIs are very widely disbursed and there are 13 sectors. There are more than 30-40 products for which the PLI is being granted. So, it is not focused.

The objective of the scheme is to make domestic manufacturing globally competitive, create global champions in manufacturing, boost exports and create jobs.

Garg believes that the PLI scheme was good when it was focused on mobile phones and semiconductors, but when it spreads to white goods, textiles, and others, you lose the focus.

“Second, PLIs are in a way incentive-driven. The government will pay incentives if you produce that kind of investment and exports. So these are no different from the earlier kind of incentives which the states were giving through the investment promotion schemes,” he said.

The former finance secretary said, “Therefore, there is an enormous amount of bureaucratic problems in the implementation of the PLIs. So that gives me some doubt that the PLI actually will not achieve its targets if you are thinly spread and have so many PLI schemes.”

Garg said the investment figure provided by the government is not the investment taking place, “From a disbursement point of view, only two disbursements have been taken so far and nothing seems to be on the horizon very soon. So, the state of play in PLI, which is our crucial intervention in the investment side, is not very good.”

Last year, the government rolled out the PLI scheme with an outlay of about Rs 2 lakh crore for as many as 14 sectors, including automobiles and auto components, white goods, textiles, advanced chemistry cells (ACC) and speciality steel.