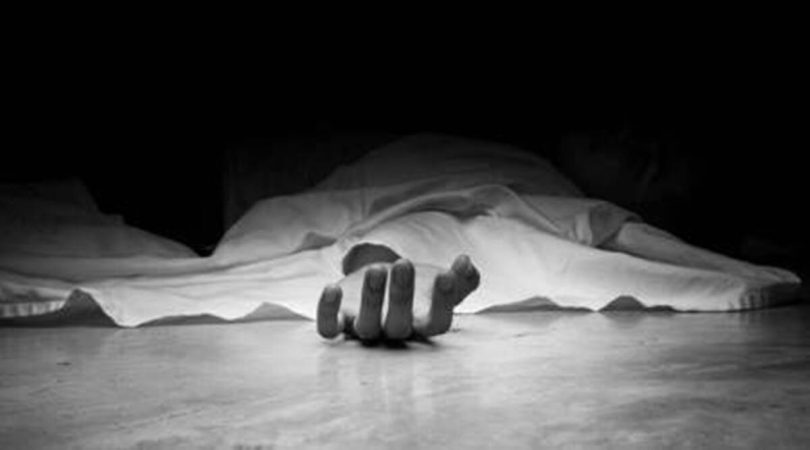 The Investigation into the death of an 82-year-old former Intelligence Bureau (IB) officer in Karnataka has taken a twist as the police, who initially believed it was a road accident, now suspect it to be a murder.

RN Kulkarni, resident of Mysuru, was walking on the Manasa Gangothri campus of Mysore University Friday when an unidentified vehicle hit him from behind leading to his death. The VV Puram traffic police booked a case of a hit-and-run road accident due to negligence and rash driving.

But the police, who went through the CCTV footage, suspected the accident to be a deliberate act. City police commissioner Dr Chandragupta and deputy commissioner of police (law and order) Pradeep Gunti, who visited the crime spot Saturday, said a murder case is being registered and investigated by the Jayalakshmipuram police.

A police official said, “Kulkarni was not walking on the public road but inside the university campus. Not many vehicles take this road and the CCTV footage also shows that it was a deliberate act. There was no registration number on the number plate and we now found that the vehicle sped away towards Sri Jayachamarajendra College of Engineering (after hitting Kulkarni).”

RN Kulkarni, born in 1940 in Savanur of Haveri district, was a graduate of Karnataka University in Dharwad. He started working with the IB in 1963 and served in several positions for the next three decades. He spent his retirement life in Mysuru and authored many books such as ‘Facets of Terrorism in India’ and ‘Sin of National Conscience’.

Kulkarni lived with his wife Vatsala while his son and daughter are abroad.