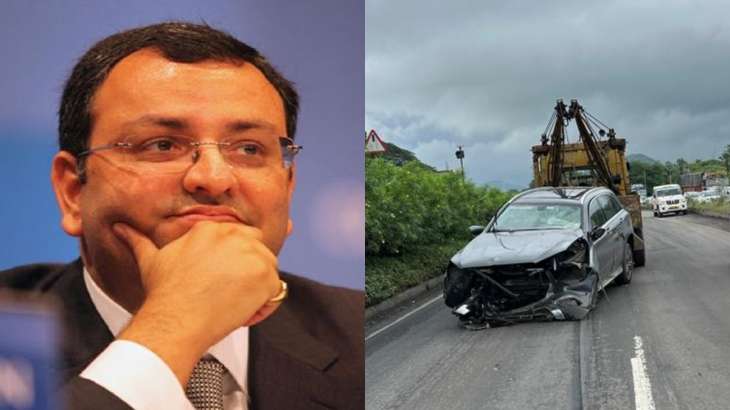 According to numerous news reports, Cyrus Mistry, the sixth chairman of Tata Sons, died in a car accident. Mistry reportedly hit the divider while driving his Mercedes from Ahmedabad to Mumbai. The Palghar district is where the accident happened.

“Around 3.15 PM, Mistry was traveling from Ahmedabad to Mumbai when the tragedy happened. The Surya river bridge was the site of the disaster. It appears to be a mishap, “PTI cited a police officer’s statement.

There were four people in the automobile, according to the police. While Anahita Pandole, a Mumbai-based activist who fought against hoardings at Marine Lines, and her husband Darius Pandole, the managing director and CEO of JM Financial Private Equity, have been taken to a hospital, Jahangir Binshah Pandole has been named as the other victim. The two deceased individuals’ remains have been kept at Kasa in the Palghar district.

In the moments following Mistry’s passing, responses began to come in from all corners of India. Piyush Goyal, the minister of commerce and industry for the union, posted a message of sympathy on Twitter.

“We are startled and very saddened by Cyrus Mistry’s tragic death. One of the bright lights of Indian industry has passed away, but his contributions to the country’s economic development will never be forgotten. My sincere condolences to his family & friends.” tweeted the minister.

Who was Cyrus Mistry?

From 2012 to 2016, Cyrus Pallonji Mistry served as the sixth chairman of the Tata Group, succeeding Ratan Tata. He was only the second person without a Tata last name to hold the company’s leadership.

Mistry was the son of Pallonji Mistry and Patsy Perin Dubash and was raised in a Parsi home in Mumbai. Pallonji was a millionaire businessman in the building industry.

Mistry, a civil engineer who graduated from London’s elite Imperial College, worked at the family’s premier construction company before leaving to join the Tatas. At Tata Industries, Tata Steel, Tata Chemicals, and Tata Motors, he gained commercial experience. And his perseverance paid off because he advanced to the position of director at a number of other businesses, including Shapoorji Pallonji and Co., Forbes Gokak, and United Motors (India).

Mistry’s tenure as chairman of Tata was turbulent, nevertheless. In a boardroom takeover orchestrated by Tata Trusts, which controlled Ratan Tata and owned 66% of Tata Sons, he was ousted from the top administrative position four years later.

Allegations of poor management and the repression of minority shareholder rights caused the disagreement to escalate. The case stayed in courtrooms for years because both sides were interested in it and because it was so widely publicized.

When the Supreme Court concluded in 2021 that Cyrus’s dismissal was valid and backed Tata Sons’ policies regarding minority shareholder rights, the conflict between the boardroom and the courts were finally put to an end.

However, the 70-year partnership between Shapoorji Pallonji Group and Tata Sons ended in discord after the court ruled in favor of Tata in 2021.