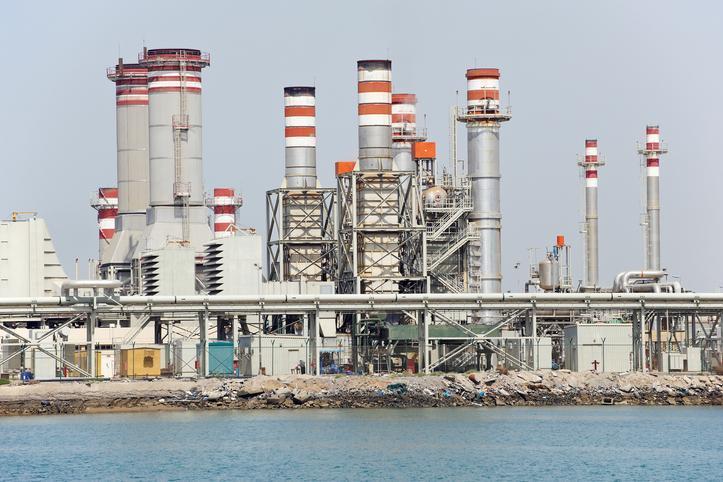 France’s TotalEnergies and waste and water management company Veolia have agreed to construct a solar photovoltaic (PV) power plant for a desalination plant in Sur, Oman.

The 17-megawatt peak (MWp) solar project, to be located on the site of the Sharqiyah Desalination plant, will produce over 30,000 megawatt-hours (MWh) of green electricity annually, the companies said in a statement on Wednesday.

The power produced will meet more than a third of the desalination plant’s daily consumption, enabling it to avoid close to 300,000 tons of CO2 emissions, in line with Oman’s National Energy Strategy to convert 30% of its electricity use to renewable sources by 2030.

The companies didn’t disclose a value or timeline for the project.