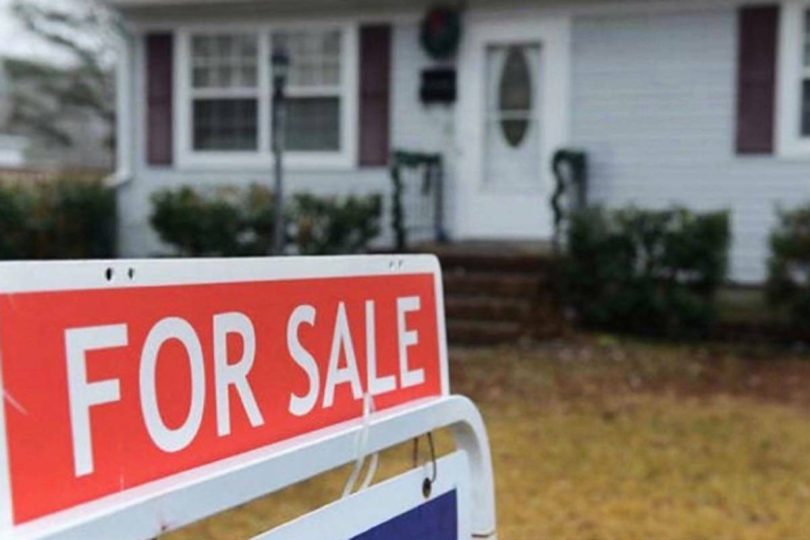 Property sales in the valley have sunk for the fourth months straight, according to the Fraser Valley Real Estate Board (FVREB)’s July sales report.

It states the sector is being brought “into balance” for townhomes and detached homes, with sales-to-active listing ratios at 18 per cent and 12 per cent; apartment owners still sell in a slightly favourable market, with a ratio of 28 per cent.

A balanced market is when sales-to-active ratio is between 12 per cent and 20 per cent, according to the FVREB.

“It is important to keep in mind that real estate is and always will be an asset with considerable upside over the long-term,” said Sandra Benz, FVREB’s president. “As prices come down from the highs of recent months, there are opportunities for buyers who have been waiting to re-enter the market and shop for the right property.”

Weaker demand has forced prices down for detached homes, which have fallen an average of 3.5 per cent from last month, and 10.2 per cent from their peak price in March, benchmarked at $1,776,700. Residential combined properties are still up year-over-year by 18.1 per cent.

It took an average of 24 days to sell a single-family detached home in July, 19 days for a townhome, and 21 days for an apartment.