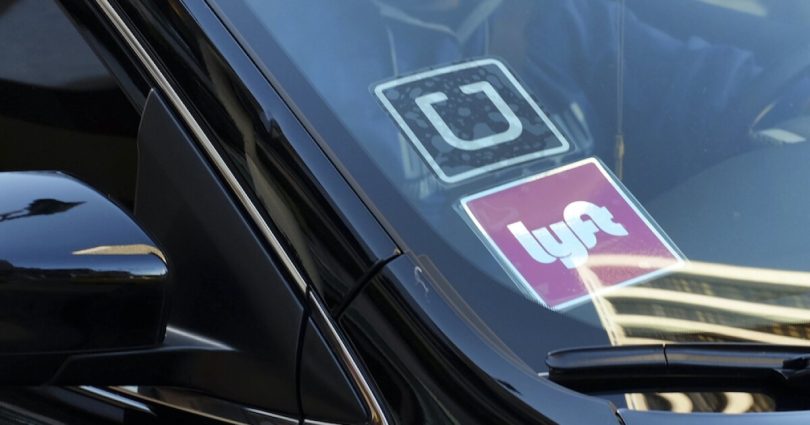 HAMPTON ROADS, Va. – On New Year’s Eve 2021, there were 43 crashes in Hampton Roads, with 6 of those involving alcohol, according to the DMV.

To avoid any tragic crashes or incidents, make sure you have a designated driver.

You can use Drive Safe HR’s 757 Sober Ride (free/reduced fare) powered by Lyft.

During the twelve-hour period, area residents age 21 and older celebrating with alcohol may download the Lyft app to their phones, then enter the 757 Sober Ride code in the app’s “Payment” tab (under the “Add Lyft Pass” option) to receive their no-cost (up to $15) safe transportation home.

It can be used only during the above stated period. Subject to Lyft’s Terms of Service. Valid for new and existing Lyft users while supplies last.

According to NHTSA, during the month of December in 2016 to 2020, more than 4,400 people were killed in alcohol-related crashes.

“Using Lyft as an alternative to impaired driving is a smart option for individuals and for reducing social harm in their communities,” said Kamillah Wood, Director of Public Policy for Community Safety at Lyft. “Roadway Safety Programs like in Hampton Roads and Lyft’s public partnerships empower communities with safer options for themselves and those around them.” The program is patterned after the highly successful, award-winning SoberRide program conducted by the non-profit Washington Regional Alcohol Program (WRAP).