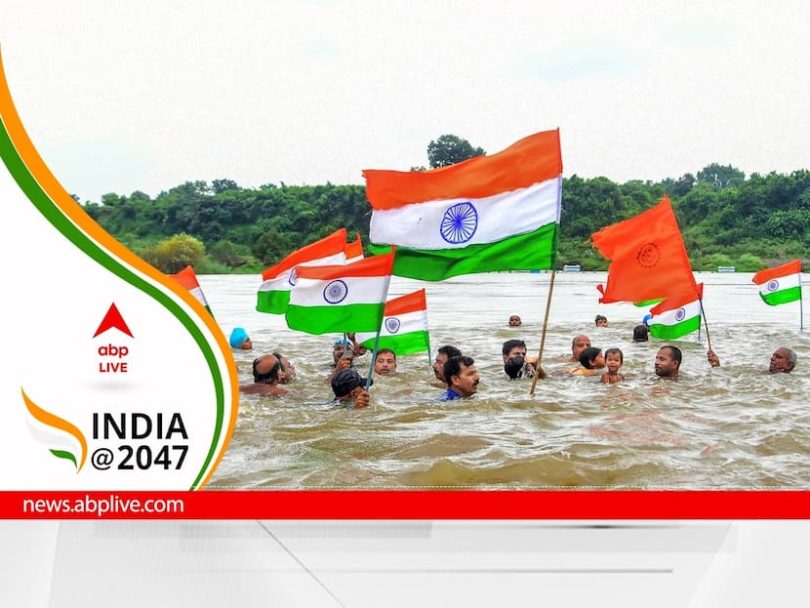 New Delhi: 2022 was a year when the government used India’s soft power diplomacy both at home and abroad to create a non-stop cultural calendar of events for 365 days.

While it appealed to the sense of pride and patriotism of the domestic population by urging them to be part of the Azadi ka Amrit Mahotsav, a series of events to celebrate 75 years of Indian independence, it highlighted the country’s rich culture and heritage to the global audience.

In a testament to the scale of these engagements, the culture ministry held more than 136000 events under Azadi ka Amrit Mahotsav including several mega programmes such as Har Ghar Tiranga. The campaign reached 23 crore households and six crore ‘Selfie with Tiranga’ were also registered digitally. The official website also had a feature of ‘Pin a Flag’, which accumulated more than five crore entries.

The Archaeological Survey of India (ASI) also undertook various activities as part of Har Ghar Tiranga which included hoisting of high flag mast of 15 m height at 154 centrally protected monuments and their illumination.

Events around Azadi ka Amrit Mahotsav will be held till August 2023.

Further to recreate the saga of India since independence, Prime Minister also inaugurated the Pradhanmantri Sangrahalaya, which tells the story of India after Independence through the lives and contributions of its prime ministers.

Amid allegations that the government was trying to appropriate the legacy of Subhash Chanda Bose, Modi had a granite statue of Netaji installed at the Canopy at India Gate. The 28-foot-tall statue is one of the largest, most lifelike, monolithic, and hand-crafted sculptures in India.

India, a tourist destination for Buddhists further wooed the community by laying the foundation-stone for construction of the India International Centre for Buddhist Culture and Heritage at Lumbini, Nepal. Union minister Kiren Rijiju also led a delegation carrying four holy Kapilvastu relics of Lord Buddha for an 11-day exposition to Mongolia. For the first time the holy Buddha relics were displayed along with holy relics of Mongolia at Gandanlegchinlen Monastery.

With the government keen to celebrate the lives of unknown heroes of Indian independence, the ministry drew up names of such unsung heroes and planned events around them through the year. Death and birth anniversaries of several holy men as well as freedom fighters were also celebrated grandly through the year.

India received international recognition wherein July, it was voted into the UNESCO’s prestigious Inter-Governmental Committee on ICH, which has 24 members (out of 180 member States).

The Ministry of Tourism worked in tandem with the culture ministry to not just promote the India’s heritage sites, but to also parallelly work abroad to hold events there. Minister J Kishan Reddy travelled all across the country, especially the northeast and promoted the schemes of the government.

The ministry will also play a key role during India’s G20 presidency when the country will host over 200 meetings at 55 locations. Out of these, four meetings are being conducted by the Ministry of Tourism.

The soft skill training programs include etiquette, workplace and personal hygiene, Covid protocol, foreign language amongst others. More than 2000 personnel have been trained so far at the venues of the G 20 meetings, on a pan India basis, so far, with more training programs lined up for the next few months.

The ministry through its overseas offices, participated in major international travel exhibitions like Arabian Travel Mart, Dubai and World Travel Market, London, leading a delegation of DMCs, inbound tour operators, hoteliers among others. India as a 360-degree destination was promoted to the international travel industry through the participation of the ministry in these exhibitions.

The Ministry of Tourism has developed new Incredible India brand films for welcoming of foreign tourists to the country after the re-opening of international commercial flights. These brand films have been widely circulated within the domestic travel industry for wider usage in for promotional and marketing purposes.

(This report has been published as part of the auto-generated syndicate wire feed. No editing has been done in the headline or the body by ABP Live.)