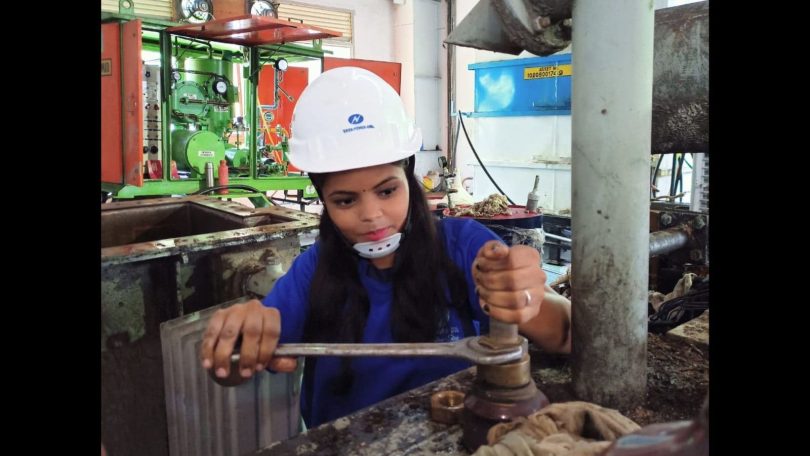 For some, it was about pursuing a dream while for others, it was the path that chose them. With skills being on top of the G20 agenda under India’s presidency this year, News18 spoke to women who dared to break gender stereotypes, acquired skills and went on to find work or build their own businesses and are now supporting their families single-handedly in the post-Covid-19 world.

Many of these women trained at the local centres opened as part of various schemes being run under the Centre’s Skill India mission in different states and here is their story:

Hinge, 31, is busy readying her furniture store that she plans to open next month in Gondbori. Until two years ago, she was a homemaker with a dream of owning a business. With a modest upbringing — her father is a carpenter as well as her inspiration — Hinge said while her husband used to drive to make a living, it was not enough for the family.

“I am a graduate but I couldn’t find a job and always wanted to do something of my own in the same area of work as my father. It’s been two years since I heard of a training course by the National Institute for Entrepreneurship and Small Business Development (NIESBUD) being open to all in the neighbourhood and with a few other women of my locality, happened to join it,” said Hinge, who has two daughters aged 10 and 8.

Daughter of a carpenter, Preeti Hinge is all set for the inauguration of her furniture store. (News18)

Though she was familiar with the craft, she acquired the skills of running a business at the centre. She has applied for a loan of Rs 10 lakh and pooled in the family’s savings to start a small unit with four workers.

“The store is being readied with flooring and design to be opened in February. I can’t believe I am living my dream of being my own boss. It takes daring to run a business with all the handling of staff, building a customer base and investing resources from hard toil but when you finally do it, there’s no better feeling than that. My husband has joined me as well in the work,” she said.

From being a regular homemaker to a successful businesswoman, Kapkar’s story is similar to Hinge’s, only that it was after she had set up her own jute bag manufacturing unit that she realised it is nothing less than a dream.

When the pandemic struck, Kapkar’s husband, who ran a small-time business, ran into losses. It was then that she enrolled in the jute manufacturing training course run by Jan Shikshan Sansthan (JSS).

“Till I had joined the course, I knew nothing about manufacturing goods, let alone running a business. There we learnt how to make décor and utility items with jute, from procuring material to the end product. The idea of making bags stuck with me. I had started from my house with six machines almost a year-and-a-half ago and now I have 12 machines and a 10-12 member staff. We make all kinds of jute and cloth bags for private companies, gift items etc. With Republic Day (January 26) nearing, we have lots of orders for gift items,” said Kapkar, 39. 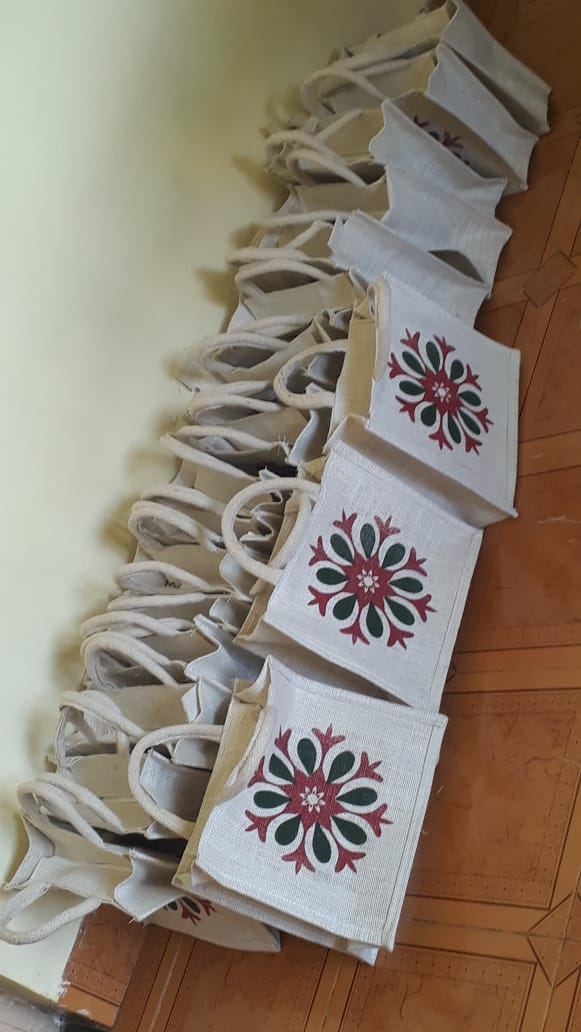 However, the path was not easy. Kapkar raised money to buy the machines through a women’s self-help group. The material for manufacturing had to be ordered in big lots from Kolkata, which saw payment issues every now and then. “I had never dream of it. I somehow managed to set it up and we are sailing through well. There are issues that keep cropping up, but it is part of the job,” said the 39-year-old who supports her family of four on her own.

This 25-year-old is one of the very few women in what is so far seen as a complete male bastion.

Deputed as a technician at one of the transformer repair units of a power discom in the Capital, Roshni lifts heavy equipment, tools and machines all day. Talking to News18, she revealed how she had broken many so-called rules to be here.

“I lost my parents at an early age and was raised by my maternal family. After finishing school, I did a two-year electrical course at Industrial Training Institute (ITI), PUSA. In the beginning, when I got placed here, I wasn’t sure if I’d be able to work on such huge machines. Barring two or three women, all co-workers were men, who initially were not very supportive of the fact that we’d be working together. Also, I used to face a lot of difficulty in moving machines and lifting heavy equipment. But, I kept at it and now I can repair any old transformer. The biggest thing is that I enjoy my work now,” said Roshni, who is also pursuing a diploma in the subject to be able to move to senior positions and lives in central Delhi’s Paharganj.

Though she has a BTech in civil engineering, Sahoo (27) did not want to go for a regular engineering job. Taking inspiration from her father, a postmaster, Sahoo too wanted to get into the public sector. Satabdi Sahoo, 27, has trained over 750 plumbers and helped over 600 people find work after completing their training. (News18)

She enrolled in the Training of Trainers (ToT) programme run by the Water Management and Plumbing Skill Council and now trains plumbers, all of whom are men. Sahoo has trained over 750 plumbers and helped over 600 people find work after completing their training.

She taught boys who had failed class 10 on how to work in the plumbing trade so that they could find work. Under the Deen Dayal Upadhyaya Grameen Kaushalya Yojana (DDUGKY), she travels across the state, training recruits in various village blocks. “I train batches of candidates, all of whom are young men, most of who come from low-income backgrounds and find it tough to get jobs. The training has helped them find work. Many feel inspired by my journey and I feel so proud to be able to do something like this,” said Sahoo.