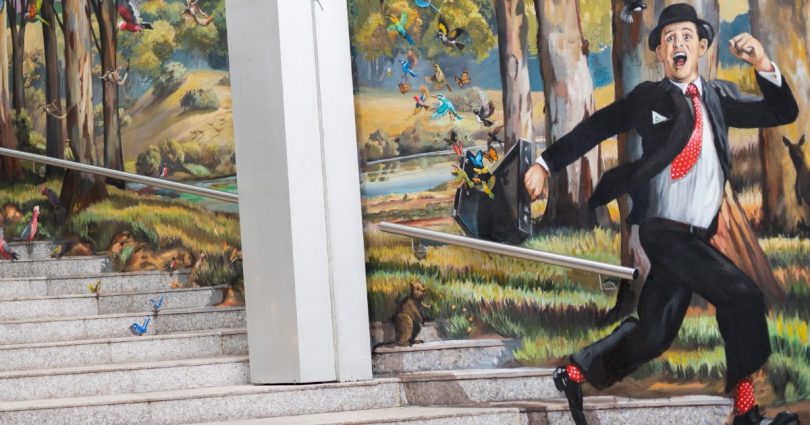 Recent AI developments are portrayed as unique, shocking, newsworthy, and attractive. However, these fantastic claims are mainly about AI’s newest abilities, which use a set of methods and tools called Large Language Models (LLMs).

ChatGPT is incapable of comprehending the complexities of human language and discussion. It is programmed to generate words based on a specific input, but it cannot understand the true meaning of the words it generates. It suggests that the answers it elicits are likely superficial and need more depth and understanding.

Additionally, the dependence on ChatGPT for communication creates ethical considerations. If individuals come to rely on machines to conduct discussions on their behalf, this could lead to a decline in authentic human connection. Conversational ability is a critical component of being human, and outsourcing it to a machine could negatively affect society.

ChatGPT has been branded an alternative to Google. The conversational abilities of the chatbot make it more realistic and accurate. However, since the chatbot’s implementation, it has harmed student learning. As a result, on its online devices and internet networks, the New York City Department of Education has blocked access to ChatGPT. As a result, they will still be able to utilise the application on their devices but not on school-issued devices.

Furthermore, officials presiding over the ICML Conference on Machine Learning have prohibited academics from submitting papers, including text generated by huge language models and tools such as ChatGPT.

The first open-source ChatGPT equivalent has been developed. It’s an RLHF (Reinforcement Learning with Human Feedback) programme designed on Google’s PaLM architecture, which has 540 billion parameters. PaLM + RLHF, ChatGPT Equivalent, is now open-source; it is a text-generating model that functions similarly to ChatGPT and was donated by the developer in charge of reverse engineering closed-source AI systems such as Meta’s Make-A-Video. It is referred to as a work in progress. The system uses PaLM, a large language model from Google, with a method known as Reinforcement Learning with Human Feedback, or RLHF, to build a system that can execute practically every function ChatGPT can, including email writing and code recommendation.

ChatGPT and PaLM + RLHF use Reinforcement Learning with Human Feedback, a strategy for better-aligning language models with what users want them to do. RLHF involves fine-tuning a language model with a dataset including prompts matched with what human volunteers expect the model to say. The language model utilised in PaLM + RLHF is PaLM. The volunteers rank each response from best to worst after inputting the cues above into the refined model, which generates multiple responses. The rankings are then used to train a “reward model,” which takes the initial model’s replies and arranges them according to preference while filtering for the expensive method of acquiring training data.

Disruptions occur when you least expect them and frequently originate from a completely unexpected source. Even people actively seeking technological shifts may be oblivious to the changes happening around them due to the alignment of their economic imperatives. ChatGPT needs to be better matched with the targeted advertising revenue model and, consequently, how most internet businesses are structured. ChatGPT is not designed to direct users to specific websites; instead, it summarises information from millions of websites to create a helpful overview. Therefore, it is uniquely incompatible with the advertising-based revenue model upon which most online businesses are based.

Although ChatGPT is now free to use, it may begin charging fees based on the exact transparent per-word pricing mechanism as OpenAI’s other large language models. When this occurs, not only will ordinary search be disrupted, but also the core advertising-based business model of the Internet. It is what happened to stream music without anyone batting an eye.