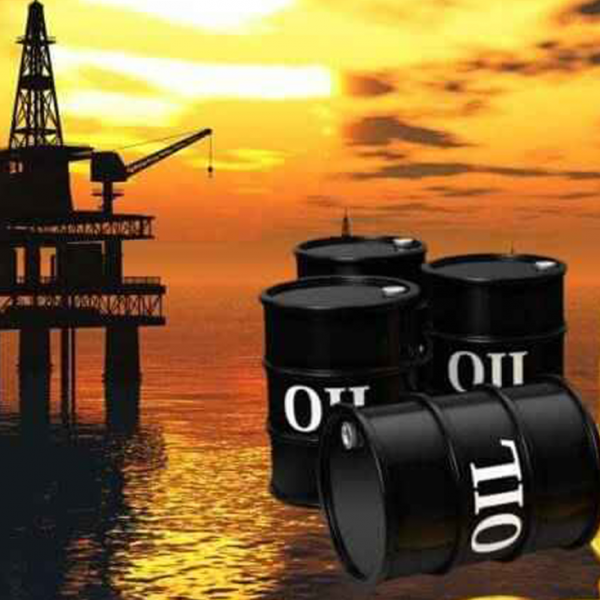 Amid the ongoing economic chaos around the world, the People of Somalia elected their President, Hassan Sheikh Mohamud, after a long-drawn election process that was delayed for over a year. Power was immediately transferred in early June 2022.

Consequently, since the Petroleum Law was approved by the parliament, there was little progress in the Somali oil and gas industry during this period of uncertainty due to many enduring factors, for example, the lack of ministerial leadership and mismanagement; the absence of Somali industry experts on the decision making tables; poor decision making due to lack of expert knowledge; hiring foreigners to draft the Somali legal documentation, without proper scrutiny or supervision; and overall political instability throughout the country between the Federal Member States (FMSs) and the Central Government.

Having said that, Somalia is one of the few frontier oil and gas exploration territories that still exist. Somalia’s offshore waters potentially hold at least 30 billion barrels of crude according to Spectrum Geo, a company that performed a seismic assessment of Somalia’s offshore basins in 2014-2015. Due to its large, potential offshore basin and other elements within the oil and gas industry with the right advanced offshore exploration and production technologies, Somalia is well-positioned to benefit from the current increase in oil prices.

However, it would need to consider reviewing its legal documentation and create the right regulatory frameworks throughout the sector; to further review the most recent Profit Sharing Agreement (PSA) alongside the Revenue Sharing Agreement, and other issues within the industry including the separation of functions, and building the oil and gas industry structure such as creating Somali National Oil Company.

The oil and gas industry has been at the forefront of technology, especially in offshore extraction, transportation, and refining. Nonetheless, the industry has been slow to digitise its assets, projects, and business processes. With Environmental, Social, and Governance (ESG) initiatives challenging the industry, oil and gas technologies are improved to assist companies in achieving high ESG rankings while meeting governmental regulations and mandates.

Somali needs to pay attention to those stakeholders with real capacity to bring technology transfer to the table, as opposed to those that are only interested in profit maximization without meaningful investments into the industry.

This will help Somalia dramatically to safely reach its first oil in less than 6 years, for example, an advanced application development platform for electronic and mechanical design, system simulation, manufacturing, operations and lifecycle analytics can improve efficiency and innovation inside oil and gas companies’ portfolio of software in Somali’s offshore exploration and production.

In 2021, major oil discoveries in Africa were made. Africa has accelerated oil and gas exploration, despite the worldwide slowdown in the development and investment in fossil fuels, leveraging the energy industry as a stimulus for broader economic development. With the world’s oil majors taking use of Africa’s substantial oil potential, recent large oil discoveries have only strengthened the continent’s status as the last bastion of hydrocarbon exploration.

Crude discoveries were made in Namibia with up to 120 billion barrels; similar to Côte d’Ivoire, Ghana, Angola, and Gabon. Nevertheless, neighbouring East African countries like Uganda, Tanzania, Mozambique, and Kenya have potentially enormous offshore discoveries, which, however, have mostly largely undeveloped. Therefore, Somalia has the potential to outperform its neighbours in terms of successful oil exploration and production if and when the Somali Oil Experts are part of the process.

The structure of the Oil and Gas Sector

Oil and natural gas are major industries in the energy market, and as the world’s primary fuel sources, they have a significant impact on the global economy. Oil and gas production and distribution are highly complex, capital-intensive processes that necessitate cutting-edge technology. Natural gas has historically been associated with oil, owing to the production process or the upstream side of the business.

Natural gas was regarded as a nuisance for much of the industry’s history, and it is still flared in large quantities in some parts of the world, including Nigeria. As a result of shale gas development in the United States, natural gas has taken on a more prominent role in the world’s energy supply due to its lower greenhouse gas emissions when combusted when compared to oil and coal.

Gas is expected to play a key role as a bridging commodity between fossil fuel prime relevance and the transition to renewable energy resources in the near future. It will also contribute significantly to energy security, provided that investments can be secured into the necessary infrastructure for its domestic use and export.

Investing in new field development is still essential to ensuring global energy security although many of the top oil and gas companies are increasingly committing themselves to the energy transition.

This is especially true given the recent volatility in international oil prices. Given the positive seismic data, an established petroleum authority, and a desire to build a thriving industry for the financial advantage of its people, Somalia is in a prime place to become a new access point for exploration.

Sustainability also means that Somalia must take advantage of the petroleum resources to acquire financial assets to be able to secure its position in the future of renewable energy, which will require huge investments in renewable energy technologies and market-driven solutions.

The oil and gas industry is the key growth driver. The absence of critical energy sources would bring the world to a standstill. The availability and exploration of this valuable resource are the pillars of economic development. This industry, however, is at the heart of the sustainability debate. With climate change becoming more visible over time and growing concerns about our planet’s limits, we must focus our attention on solutions for sustainable development.

The goal is to make the planet safer, cleaner, more prosperous, and healthier in all respects for both the present and the future. The main goal is to strike a balance between the freedom to advance and the obligations that come with that advancement. It is not difficult to imagine that the oil and gas business has some sort of impact on everything around us. Furthermore, against this backdrop, the idea of “corporate social responsibility” (CSR) takes centre stage.

The idea of “corporate social responsibility” emphasizes the obligations placed on firms operating within society and how they should successfully contribute to social, economic, and environmental advancement that would open the door for good change. A corporation’s development and success cannot be gauged solely in terms of financial gains. It is equally crucial to evaluate the assistance and contribution it provides to society and its citizens.

We must recognise that organisational ethics increasingly include CSR and that this has raised expectations for what businesses owe to society. The expansion of ethical standards in business and social reporting is to be applauded. It is impressive how the oil and gas industry is supporting important global CSR programmes like the Extractive Industries Transparency Initiative of the UK Government and the UN Global Compact.

One must respect the foresight of some oil companies that are funding renewable energy sources. A few oil and gas corporations have developed beneficial community development initiatives. Their CSR strategy has prompted them to build schools and hospitals, create microcredit programmes for the neighbourhood, and support youth employment initiatives, particularly in underdeveloped countries.

The Petroleum development framework and state control should have the following in place before dealing with investors:

DECLAIMER: The views expressed in this article are the author’s own and do not necessarily reflect Garowe Online’s editorial stance.