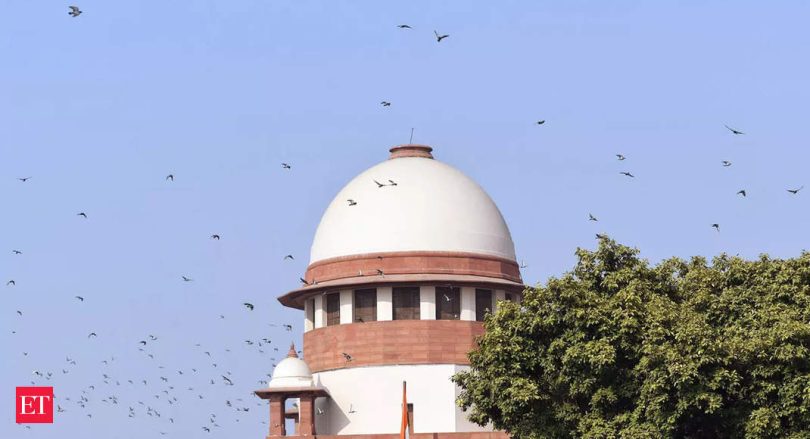 The Supreme Court made it clear on Thursday it will not allow stalling of the arbitral proceedings pending before the Singapore International Arbitration Centre (SIAC) pertaining to the ongoing legal tussle between US e-commerce major Amazon and the Future Group, saying the sanctity of such proceedings needed to be maintained. “You (Future group and others) cannot keep stultifying the proceeding before the arbitral tribunal and this is just a ploy to delay the proceeding. These are all ploys by well-heeled parties to delay the arbitration proceeding. Your client is trying to be too clever by half,” a bench comprising Chief Justice D Y Chandrachud and Justices Hima Kohli and J B Pardiwala said.

Justice Chandrachud said he was “concerned” as the CJI due to the claim made that there was “rule of law” prevailing in the country.

The Delhi High Court had recently reserved its verdict on a batch of pleas on the ongoing legal tussle between Amazon and the Future Group over Future Retail Ltd’s (FRL) Rs 24,731 crore merger deal with Reliance Retail.
The top court was hearing the submissions of senior advocate Gopal Subramanium, appearing for the US e-commerce major, seeking urgent hearing of the plea filed against the Delhi High Court order of November 3.

The Delhi High Court had then extended by 10 days the time which was originally granted by the Arbitral Tribunal to Future Coupons Private Ltd (FCPL) for filing its response to the amended arbitration petition of Amazon.

“The petitioner (FCPL) would, therefore, file a response to the amended SOC, on maintainability as well as on merits on or before 17th November 2022 without prejudice to the rights and contentions of both parties and subject to outcome of these proceedings,” the high court said.

Subramanium said this order has been challenged as Amazon does not want the arbitral proceedings to be stalled.

The senior lawyer said it was agreed between the parties that they would take part in the arbitral proceedings before the SIAC.

The court was told the tribunal had dismissed an application for termination of the arbitration preferred by the FCPL and decided to continue with the proceedings.

The FCPL then moved the Delhi High Court challenging the decision of the arbitral tribunal.

The high court has reserved its verdict on the fresh plea of FCPL and the US firm apprehended that it may delay the arbitration proceedings which are in the final stage, the lawyer for Amazon said.