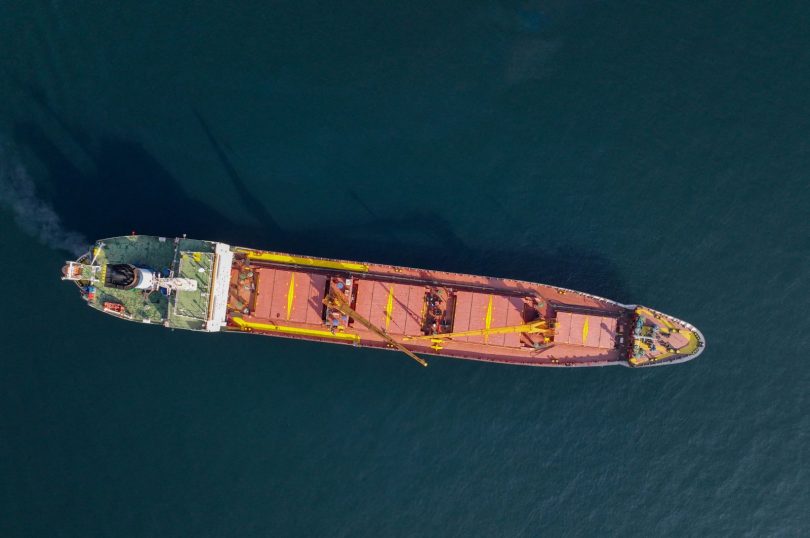 The G-20 has welcomed the two Türkiye and U.N.-brokered Istanbul agreements that enabled the grain stock in war-torn Ukraine to reach world markets, emphasizing the importance of their full, timely and continued implementation by all relevant stakeholders.

Leaders of the G-20 major economies made a declaration on Wednesday saying that they “deplore in the strongest terms” Russia’s aggression against Ukraine.

Speaking at a press conference on the sidelines of the G-20 Bali Summit in Indonesia on the Istanbul grain deal, President Recep Tayyip Erdoğan said that as soon as he returns from Bali, he will speak with his Russian counterpart about the extension of the grain deal by at least one year.

“We will also discuss the transport of fertilizer and ammonia,” he added.

Türkiye, the United Nations, Russia and Ukraine signed an agreement on July 22 in Istanbul to resume grain exports from three Ukrainian Black Sea ports, which were paused after the Russia-Ukraine war began in February.

According to the U.N., over 10 million tons of grain have been exported from Ukraine since Aug. 1. The deal is set to expire on Nov. 19 but can be extended if all sides agree. Russia is likely to allow the deal to renew after its expiration, Bloomberg News said on Tuesday, citing four people familiar with the discussions.

The people however did not specify whether Russia would seek to add new conditions in return for the extension or any other details, the report read.

Keep up to date with what’s happening in Turkey,
it’s region and the world.