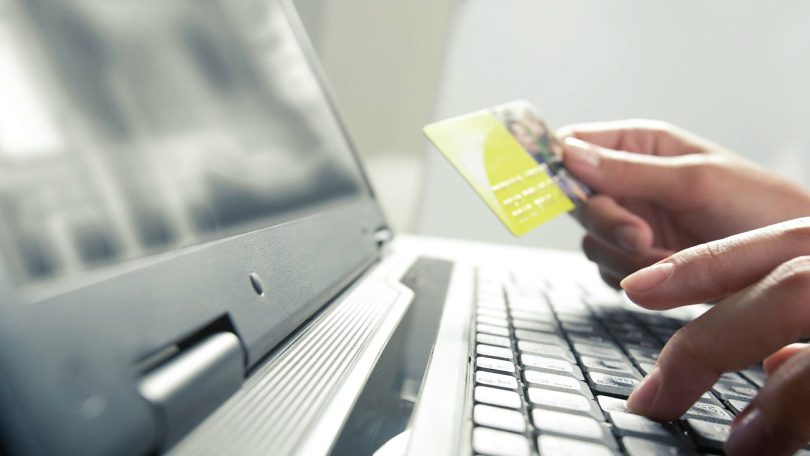 Gadget, the developer productivity platform company, today announced Connections, a major new feature that gives app developers access to building blocks that enable them to build and scale ecommerce apps in a fraction of the time, at a fraction of the cost. The first Connection, aimed at developers building Shopify apps, is generally available today, with more Connections to be added in the coming months.

“With Connections, developers can now skip the laborious task of building their own integrations to ecommerce APIs. Rather than getting bogged down with weeks of menial, boilerplate work, Gadget developers can instantly connect to any of the 1.7 million Shopify stores, without any code,” said Harry Brundage, co-founder and CEO of Gadget.

Last year, Shopify, the biggest ecommerce platform in the U.S., saw its partner ecosystem generate $32 billion in revenue which is up 45% from the year prior. As ecommerce continues to grow rapidly and more brands expand online, businesses are increasingly finding that they can no longer simply rely on out-of-the-box functionality from ecommerce providers like Shopify.

In order to stand out and offer their buyers the best purchase experiences, brands are spending more time and money on building ecommerce applications that customize their storefront and the functionality that powers them. However, building ecommerce software presents a unique set of challenges that needs to be navigated carefully. In addition to the myriad of technologies and APIs required to build a good app, developers also need to take ecommerce-specific challenges into account, such as performance and scalability, data storage requirements and additional security concerns that come into effect when handling financial transactions.

Gadget solves this by arming developers with a bundle of all the tools needed to get the job done quickly and cost-effectively in one place and Connections come with built-in best practices. Developers can now skip weeks of tedious boilerplate work and connect their apps to ecommerce platforms with just a few clicks, granting them instant API access to millions of online stores across a variety of ecommerce platforms.

“Using Gadget Connections is at least 4-5x faster than setting up an app manually. Time that would normally go into making the project performant, secure and scalable is saved,” said Simon Barnes, Technical Director and Partner at Made and Bound.

Gadget is designed for scale, allowing developers to go live with their applications with confidence, knowing that it can handle any volume of data from day one.

Tune in to Martech Cube Podcast for visionary Martech Trends, Martech News, and quick updates by business experts and leaders!