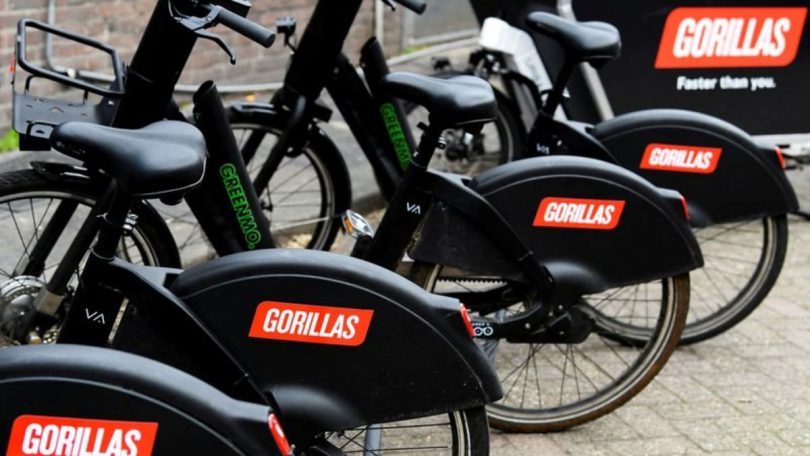 DUBLIN :German grocery delivery app Gorillas, which announced job cuts last month, is looking to collaborate with large retailers and may also use private-brand products to try to secure group-level profitability within 12 months, its chairman said on Wednesday.

The Berlin-based startup, founded in 2020, said last month it would lay off 300 people as it changes its focus from rapid expansion to turning a profit after the boost from COVID-19 lockdowns fizzled out.

“We realised that okay, we need to adapt, course correct and we have to do it fast, so there were really tough decisions and now the whole focus is actually going towards profitability,” Ugur Samut, co-founder and chairman told the Consumer Goods Forum’s Global Summit conference.

Samut said it would be difficult to use technology to boost profitability at its warehouses, which tend to be around 200-300 square meters. “It’s hard to automate technology to that small a warehouse,” he said.

Other options include collaboration with larger retailers, the “Tescos and Alibabas … of this world,” to combine their buying power and higher margins with Gorillas’ technology and logistics.

Senior executives from Tesco and Alibaba and other major retailers were also attending the conference, which Samut said was not the kind he normally attends.

Private-label goods also have the potential to help increase profitability and margins but Gorillas might favour working with partners as “we are not that experienced in product creation,” he said.

Gorillas has yet to feel the impact of accelerating inflation on sales, but it is likely to become an issue for some higher-priced products, Samut said.