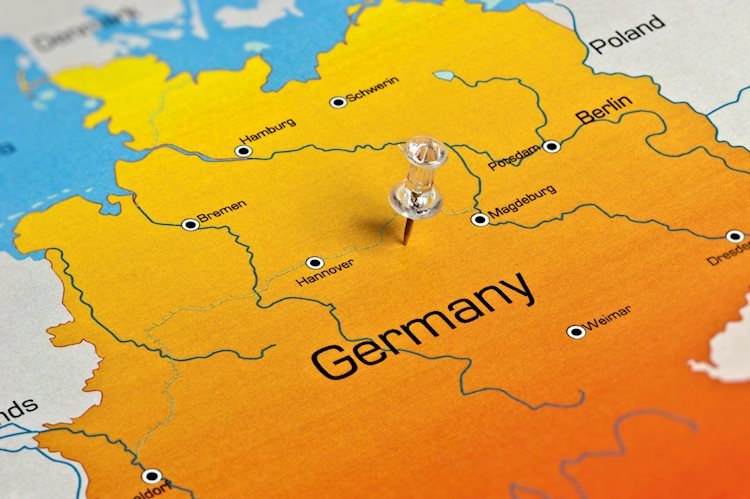 The Manufacturing PMI in Eurozone’s economic powerhouse came in 46.7 at this month vs. 45.0 expected and 45.1 prior. The index jumped to two-month highs.

Meanwhile, Services PMI eased from 46.5 booked previously to 46.4 in November as against the 46.2 estimated. The PMI hit the lowest level in two months.

The S&P Global/BME Preliminary Germany Composite Output Index arrived at 46.4 in November vs. 44.9 expected and October’s 45.1. The gauge reached a three-month peak.

“November’s flash PMI survey doesn’t alter the narrative that Germany is likely heading for a recession, but it does offer some hope that the contraction in the economy will perhaps be shallower than first feared.”

“Positively, data showed a reduction in the downward pressure on factory production, as manufacturers reported an improvement in material availability and an overall shortening of supplier delivery times for the first time in almost two-and-a-half years.”

EUR/USD is keeping its pullback intact despite the upbeat German data. The spot was last seen trading at 0.1.0325, still up 0.25% on the day.