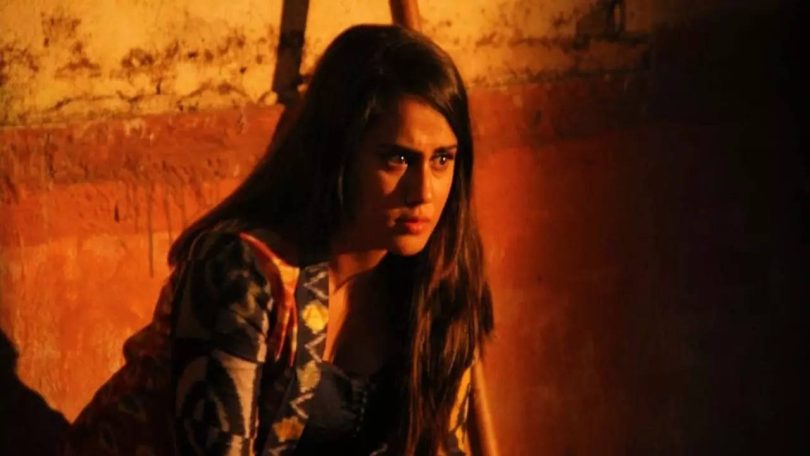 Colors TV show has been grabbing everyone’s attention with its ongoing twists and turns. The lead actor Nyra Banerjee, Jiya Shankar and Harsh Rajput are also getting praised for their performances. However, Rutuja Sawant, who is playing the role of Shikha in the show, is getting trolled on social media for her character.

RUTUJA SAWANT ON PEOPLE ASKING HER TO DO MENTAL CHECK-UP

Rutuja Sawant’s grey-shaded character Shikha has brought a lot of twists and turns to the narrative of Pishachini. Sadly, the actress is facing wrath on social media for a recent track in the show. Times Now Digital recently contacted the Mehndi Hai Rachne Waali actress and asked her about the negative comments she received on social media. Rutuja told us, “People trolling an actor for playing a negative role isn’t a new thing. I have experienced it earlier also while essaying the role of Mansi in Mehendi Hai Rachne Waali. And this time, it’s for Shikha. People are bombarding me with personal negative comments on social media. Some are suggesting to me, ‘go get your mental check-up done’, while some are asking me, ‘Get yourself admitted to a mental hospital, you have totally gone mad.’”

RUTUJA ON DEALING WITH TROLLS