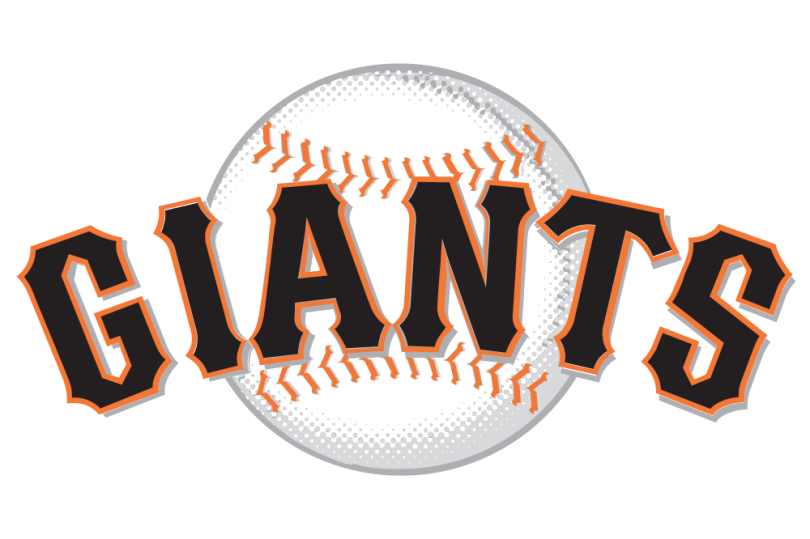 The San Jose Giants scored 11 unanswered runs on their way to a come-from-behind 11-5 victory over the Stockton Ports on Saturday night in front of a sellout crowd at Excite Ballpark. The Giants overcame an early 5-0 deficit in the contest behind a 19-hit offensive outburst, including a record-tying performance at the plate from Anyesber Sivira. The win snapped San Jose’s (60-47, 20-21 second half) three-game losing streak.

Sivira finished 5-for-5 with two singles, a double, two home runs and four RBI’s to tie the San Jose Giants single-game record for hits. All nine players in the Giants lineup recorded at least one hit with seven of nine finishing with multi-hits.

Saturday’s affair began with the Ports jumping out to a 5-0 lead after 2 1/2 innings. Matt Mikulski started on the mound for San Jose and surrendered a single run in the top of the first before Stockton scored four times in the third. A home run from Brennan Milone to begin the third inning extended the Ports lead to 2-0. A Mikulski balk plated the second run of the frame before Daniel Susac clubbed a two-out, two-run home run to left center on the 12th pitch of his at-bat to make it 5-0.

The Giants though would begin to chip away at the deficit with a pair of runs in the bottom of the third. Aeverson Arteaga’s one-out RBI double scored the first San Jose run before Victor Bericoto delivered a two-out RBI double to deep left bringing the Giants within 5-2.

Sivira hit the first of his two homers when he connected for a solo shot down the left field line in the bottom of the fourth to trim the Stockton lead to 5-3.

San Jose would then keep the pressure on with three more runs in the bottom of the fifth to move in front. Arteaga drew a leadoff walk before Jared Dupere singled to put runners on first and second. Bericoto then hit a bouncer up the middle that shortstop Alexander Campos fielded, but his flip to second, in an attempt to force out Dupere, was wide and rolled away. The error allowed the Giants to load the bases with still none out. After Yorlis Rodriguez lined out to third, Alexander Suarez hit a sacrifice fly to right plating Arteaga to make it 5-4. Sivira was up next and during his at-bat, a wild pitch allowed Dupere to score the tying run. Moments later, Sivira blasted a double off the center field wall to score Bericoto for a 6-5 San Jose advantage.

The Giants offense kept rolling with two more runs in the bottom of the sixth. Grant McCray was hit by a pitch with one out before Dupere smacked a two-out RBI triple to deep center. Bericoto followed with an RBI single to stretch the lead to 8-5.

In the bottom of the seventh, Suarez hit a leadoff double before Sivira came up and launched his second home run of the night – a drive to deep left field – for a 10-5 cushion.

San Jose then scored in a sixth consecutive inning when Rodriguez hit a towering solo home run to left in the bottom of the eighth to make it 11-5.

Seth Lonsway, who entered the game in the top of the fourth, was outstanding in long relief for the Giants to earn his team-leading eighth win of the season. Lonsway pitched five scoreless innings with only three hits (all singles) allowed. He walked one and matched a season-high with seven strikeouts during his 74-pitch outing. Jose Cruz finished the game with a scoreless top of the ninth.

Sivira’s Perfect Night: Anyesber Sivira, who had hits in all five of his plate appearances on Saturday, completed his five-hit night with a single in the bottom of the eighth. He became the second Giants player (Grant McCray) with a five-hit game this season. Sivira’s two homers were his first two round-trippers of the season with San Jose.

Lonsway’s Gem: Seth Lonsway improved to 8-2 on the season following his masterful pitching performance on Saturday. He retired the first eight batters of his outing. Of the 15 outs that Lonsway recorded, eight were via groundouts with the other seven coming on strikeouts.

Series Update: The win was San Jose’s second through the first five games in the series against Stockton this week. The Giants improved to 16-7 versus the Ports overall this season.

Sellout Crowd: Saturday’s attendance of 3,189 marked the third sellout of the season at Excite Ballpark.

On Deck: The Giants will look to split the series with Stockton when the teams conclude their six-game set on Sunday evening. First pitch at Excite Ballpark is at 5:00 PM. Trevor McDonald is San Jose’s scheduled starting pitcher.

• Discuss this story on the California League message board…

The opinions expressed in this release are those of the organization issuing it, and do not necessarily reflect the thoughts or opinions of OurSports Central or its staff.