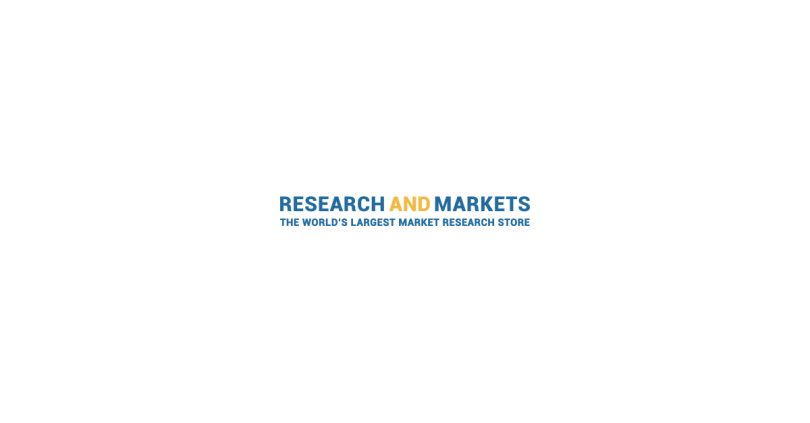 The global market for Geothermal Power Generation estimated at US$5.1 Billion in the year 2020, is projected to reach a revised size of US$6.6 Billion by 2026, growing at a CAGR of 4.4% over the analysis period.

Growth in the global market is set to be driven by strict regulations implemented by governments concerning climate changes in both developed and developing nations.

While geothermal electricity is leveraged in 26 countries, geothermal heating is used in 70 countries. Regions that are obtaining over 15% of their overall electricity from geothermal include Costa Rica, New Zealand, Iceland, Philippines, Kenya, and El Salvador.

Binary Cycle, one of the segments analyzed in the report, is projected to record a 3.7% CAGR and reach US$3.2 Billion by the end of the analysis period. After a thorough analysis of the business implications of the pandemic and its induced economic crisis, growth in the Flash Steam segment is readjusted to a revised 5.4% CAGR for the next 7-year period.

Binary cycle power plant, the latest technology, is known to account for a major share of the geothermal growth being witnessed in the US and other countries over the recent times. As geofluid and working fluid do not come into direct contact in a binary cycle power plant, CO2 in geofluid is not released but is re-sequestered underground, which leads to lead to little or no emissions of greenhouse gases and particulate matter.

Flash steam power plant is the most common type of geothermal power plant, and is considered to be more energy efficient when compared to dry steam model. These plants operate on highly pressurized reservoirs with water temperatures exceeding 360F.

Geothermal Power Generation market in the U.S. is estimated at US$1.1 Billion in the year 2021. Asia-Pacific (including China) is forecast to reach a projected market size of US$2.4 Billion by the year 2026 trailing a CAGR of 5.6% over the analysis period. Among the other noteworthy geographic markets are Japan and Europe, each forecast to grow at 2.1% and 5.0% respectively over the analysis period.

Top markets generating geothermal power include Philippines, the US, Indonesia, Japan, and Mexico due to the presence of large geothermal reserve Growing demand for electricity in developing economies, in addition to the increasing intervention by government to produce renewable energy is expected to add to the market`s growth in the Asia-Pacific region. Industrialization and urbanization across various developing markets such as India, Brazil, Mexico, and China have increased the demand for electricity.

Dry steam geothermal plants, which are original types, make direct use of steam generated by hydrothermal reservoir for spinning generator turbines. Dry steam plants require a resource that generates dry steam, and have the highest efficiency with basic facilities.

In the global Dry Steam Segment, USA, Japan, Europe and Asia-Pacific will drive the 4.0% CAGR estimated for this segment. These regional markets accounting for a combined market size of US$491.4 Million in the year 2020 will reach a projected size of US$661.0 Million by the close of the analysis period.

Asia-Pacific (including China) will remain among the fastest growing in this cluster of regional markets and is forecast to reach US$270.9 Million by the year 2026.

For more information about this report visit https://www.researchandmarkets.com/r/7gilef