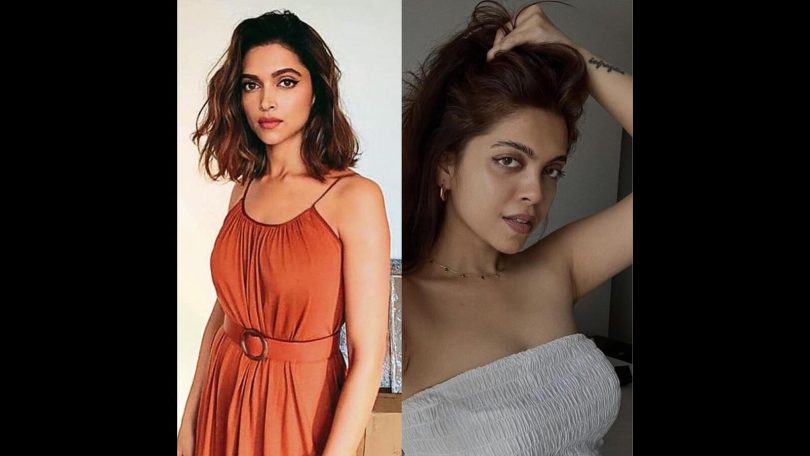 Since social media noticed her resemblance to actor Deepika Padukone, Rijuta Ghosh Deb has gone viral as the actor’s lookalike

Since social media noticed her resemblance to actor Deepika Padukone, Rijuta Ghosh Deb has gone viral as the actor’s lookalike. Along with the recognition and love, came the hate. Unsavoury comments, like ‘Sasta movie version’ and ‘first copy’, forced the Kolkata-born digital creator to take “a conscious decision” to avoid comments for her mental health.

The 29-year-old says, “Going viral has its fair share of hatred and negativity. Unnecessary hate on social media has always been a part of the platform. I’ve never been a fan of the same. I guess selective viewing is the only way to retain mental health.”

Mention how going viral has its pros, too — for instance, Alia Bhatt’s lookalike, Celesti Bairagey, recently bagged a TV show — and Deb comments: “It makes me happy that people are getting such opportunities to pursue their dreams.”

As far as the term doppelgänger goes, Deb wouldn’t call herself that. “Om Shanti Om (2007) released when I was in school. Since then, I’ve been told how we look [similar]. We do have certain similarities, but we are also a lot different,” she says.

A corporate professional, she says content creation has always been her hobby. “It’s a passion, an outlet of creativity! It has never been about competition for me,” says Deb, who shuttles between Munich and Kolkata as her immediate family is based in Germany.