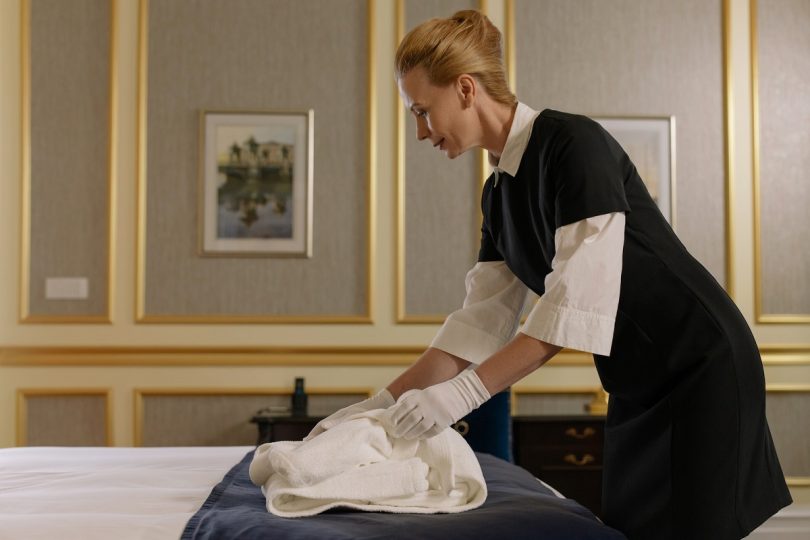 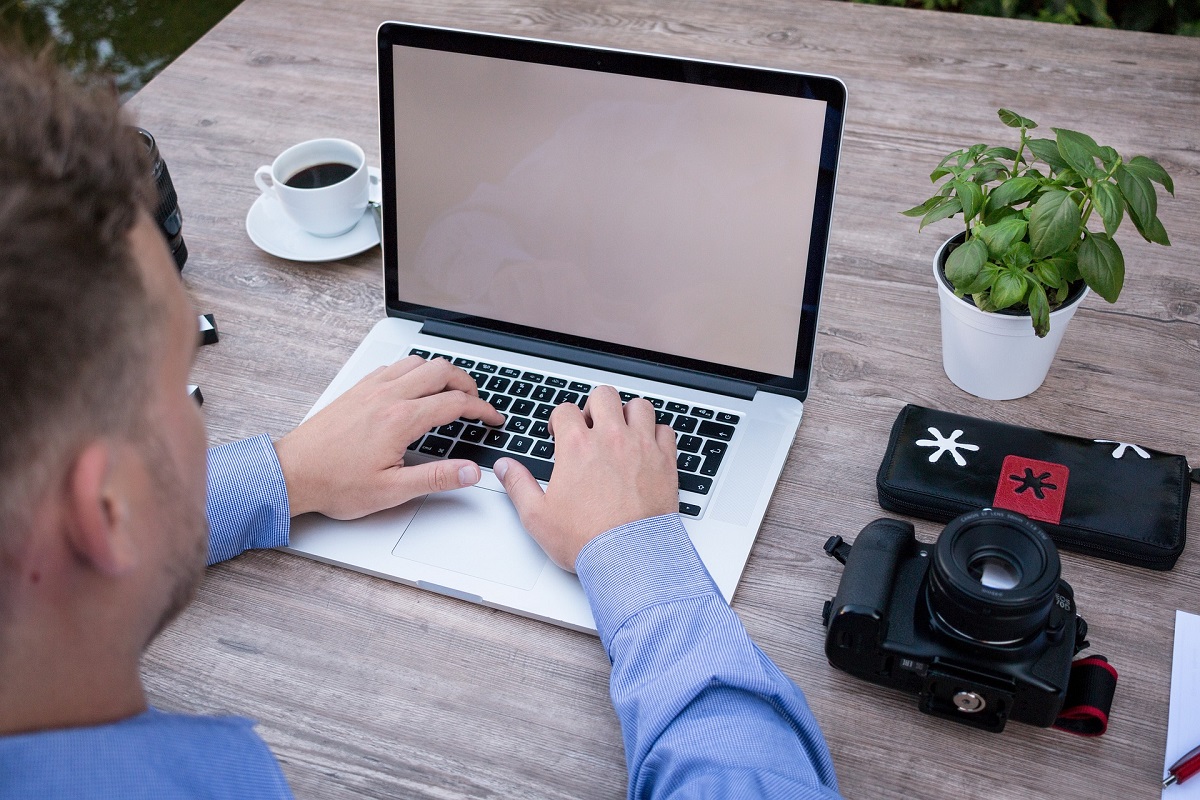 Interest in tourism jobs in Greece appears to be increasing, according to the growing number of searches on Google in 2022, found data and business analytics firm Tourix in its latest report.

More specifically, according to the “Job Interest in the Hotel & Hospitality Sector” 2022 survey, compared to 2021, the number of searches for hospitality jobs in Greece increased last year.

Most searched for hospitality professions in 2022 were for chambermaids and cleaning staff; office positions including receptionists, reservation management and customer service; hotel executive/manager positions; and lastly, technical professions such as maintenance, maitre d’s, waiters, bartenders and cooks. 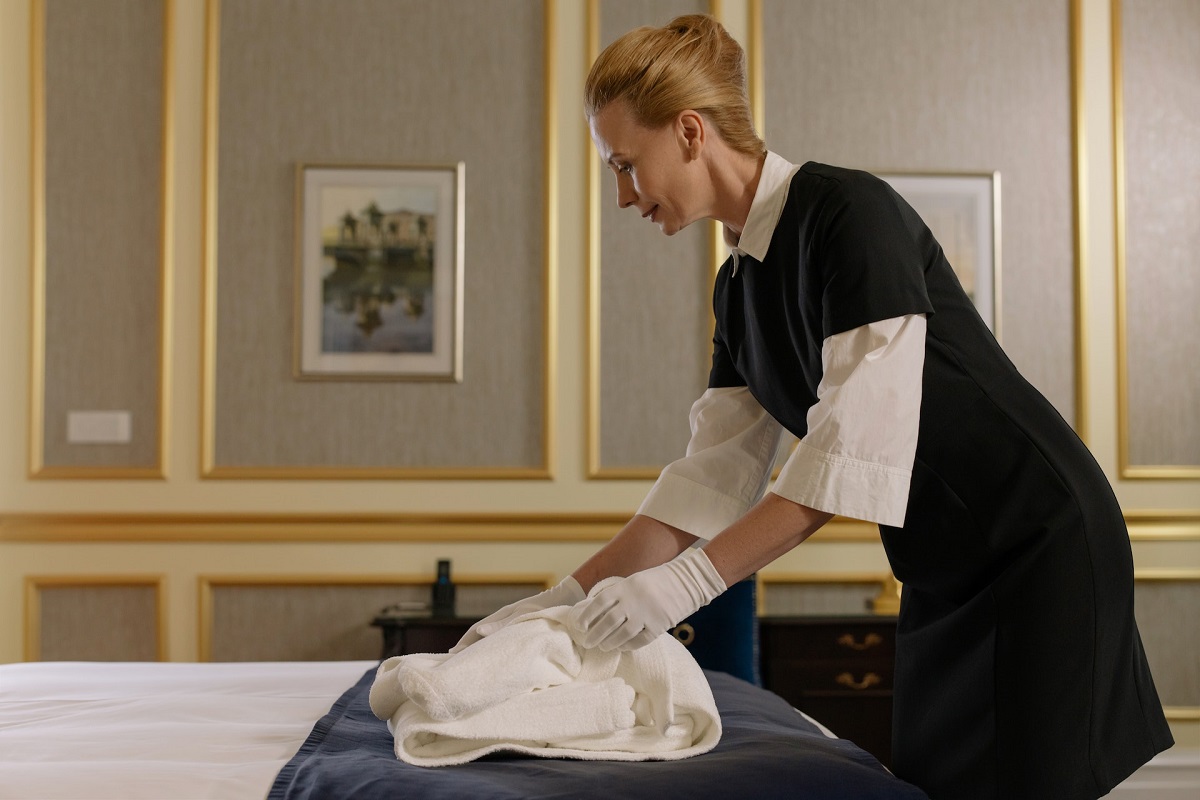 Indicatively, compared to 2021, searches for maitre d’s jobs rose by 127 percent in 2022, maintenance jobs by 87 percent, waiters/bartenders by 74 percent, cooks by 71 percent, cleaning staff by 64 percent, grooms by 43 percent and office work by 22 percent, Tourix found.

It should be noted that last year Greek hotel enterprises were short of some 60,000 employees.

According to the data, the number of searches for Greek tourism and hospitality jobs rise from January to March when Greek tourism businessowners are looking for staff ahead of summer. Searches begin to drop in April only to peak again in May when the tourism season kicks off. According to analysts, the trend is formed most likely by last-minute job searchers interested in seasonal positions. 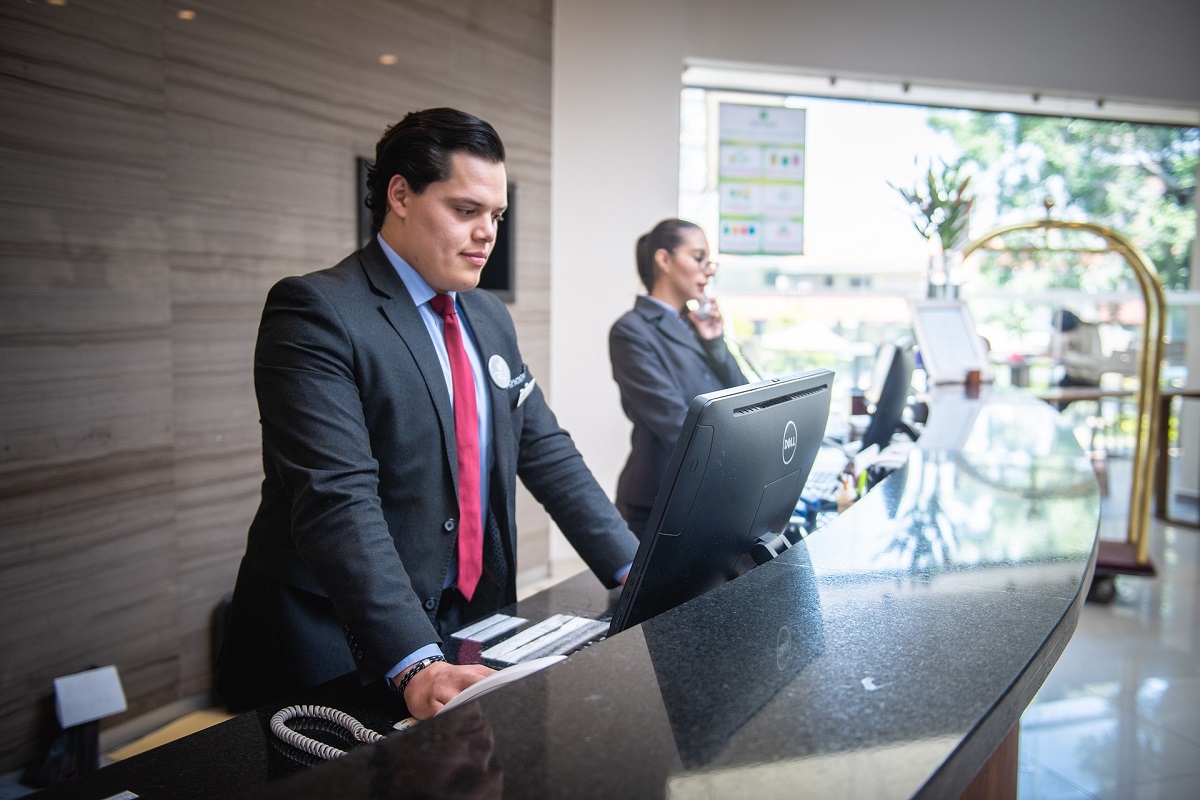 “Although there is a lack of job coverage at hotels, interest in working in the hotel industry remains high. Compared to 2021, all specialties marked a significant increase in the number of searches. The greatest increase was observed in specialties such as maitre d’, maintenance, waiters/bartenders, cooks and chambermaids/cleaners,” said Myrsini-Sofia Nika, Data & Business Analytics department Tourix.

Research findings for the tourism industry will be presented by Tourix on January 28 at Innjobs Career Day during the 4th Human Resources Forum in the Hotel Industry to be held at Wyndham Grand Athens.

Follow GTP Headlines on Google News to keep up to date with all the latest on tourism and travel in Greece.