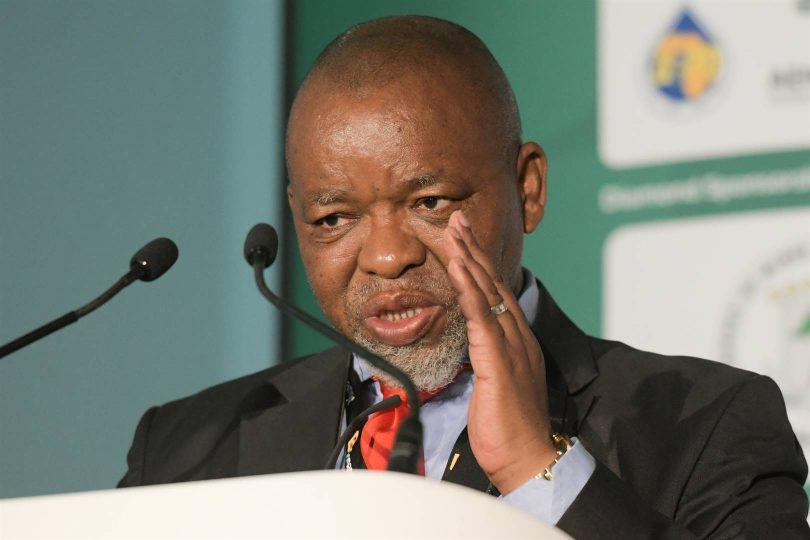 South Africa is committed to exploring numerous possibilities to combat the high cost of fuel, including importing oil from Russia at a low price, Mineral Resources and Energy Minister Gwede Mantashe told Parliament.

Speaking on Wednesday during the National Assembly debate on the fuel price hike, Mantashe said that except for the limited oil that comes from Sasol, South Africa does not have its own oil, thus purchasing it from Russia is an option.

There are no sanctions on brent crude oil, so we can import it from Russia at a lower price.

This idea would have to go through a complex government process before it is finalised.

Mantashe said South Africa was dealing with a global challenge and that these discussions should be located within a global debate, with the country’s response to these challenges being in line with industrialised countries.

He wants more exploration of gas and oil in South Africa, with the support of the all citizens, irrespective of their political affiliation.

“There was oil discovered in Namibia, which stretches into the Northern Cape. This means the Northern Cape is likely to produce oil soon, provided we go through our long court process,” Mantashe said.

I want development. I want petroleum. I want gas in South Africa.

About the Road Accident Fund, which government factors in when composing the price of petrol, Mantashe said if it is to close down, government would not be responsible for accident payouts.

“If that is the choice that South Africans want to gauge, it is a choice that must be explicit, and we appreciate it.”

In that case, people would need insure themselves against road accidents, with the minister saying “if you’re not insured, you die and don’t get any compensation. If you injure yourself, you don’t get compensated.”

“Our responsibility as a government is to continue to implement measures to mitigate against undue burden on the consumers.”