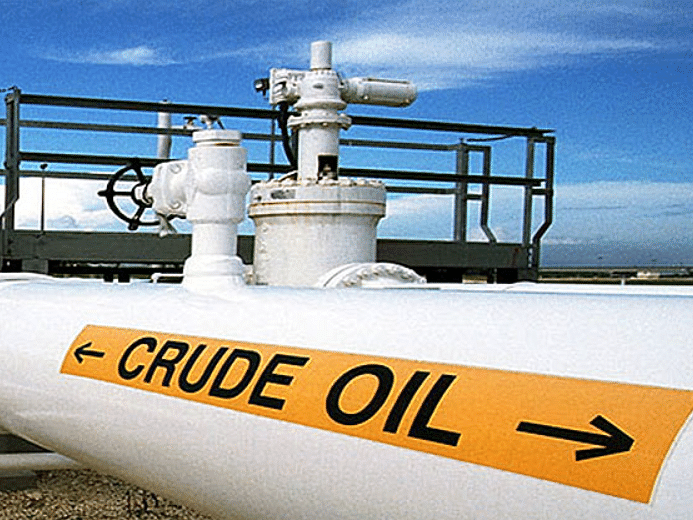 For consumers, the spike in global oil prices will not have any direct bearing just yet as state-owned fuel retailers continue to hold petrol, diesel, and LPG rates. / Representative image |

Geo-political tensions in Europe that hit global oil supplies may sound distant, but its impact can be felt in Indian kitchens when the monthly cooking gas cylinder gets costlier. Although Europe and the US are battling an energy crisis, with a natural gas shortage threatening a food crisis, India seems to have remained resilient. But keeping fuel prices unchanged even as global crude oil rates were rising, has cost state-owned Indian Oil, Bharat Petroleum and Hindustan Petroleum as much as Rs 19,000 crore in losses.

Now the Oil Ministry is reportedly seeking a Rs 28,000 crore in compensation to make sure that consumers don’t have to shell out more for LPG cylinders. But the Finance Ministry has only agreed to pay Rs 20,000 crore to oil companies which have taken the hit to protect people from high fuel prices, according to NDTV. The government needs to ease pressure on the three state-owned oil firms that meet 90% of India’s fuel requirements, but such a compensation can dent its own funds.

Tackling inflation has already forced the government to provide tax cuts on fuel and more subsidies on fertilizer, which have already created financial stress. Fuel prices had shot up following a post-pandemic demand recovery and a shortage of oil caused by the Russia-Ukraine war. But unlike private players such as Reliance, state-owned companies have to buy oil at higher global crude rates and have to absorb the hike for a price-sensitive market like India.

These firms suffered the worst quarterly loss in years during a price freeze from November 2021, that lasted till the UP elections in March 2022. Post that experts and oil companies had told agencies that a hike of Rs 10-15 was needed for fuel retailers to recover.

India satiates half of its appetite for cooking gas through imports, and the Saudi contract price which is an import benchmark for LPG in India, has increased by 303 per cent in two years. But the price of gas in Delhi has only increased by 28 per cent in the same time. This is why the absence of a compensation would leave a steep price rise as the only option for fuel providers to recover.

The state’s push to privatise BPCL by selling its entire 53% stake in the firm also ran into a roadblock when two out of three bidders pulled out of the race. The lack of clarity about domestic fuel pricing and the uncertainty over global crude rates, caused the plan to fizzle out.