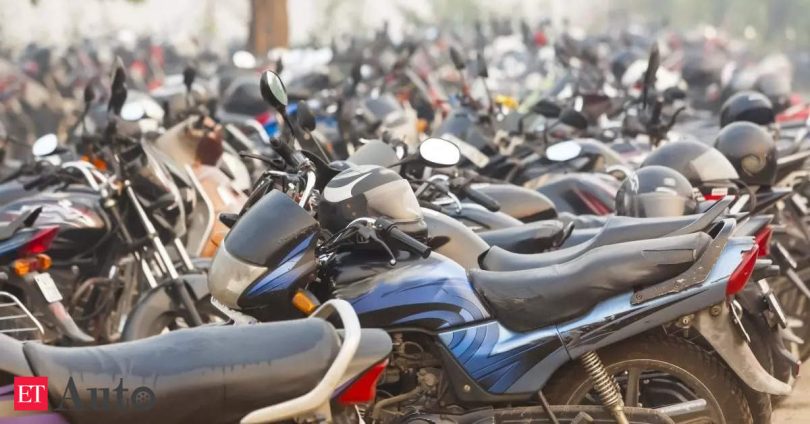 New Delhi: A total of 2.07 million vehicles were recalled in India since the financial year 2019-20 due to safety defects.

Out of the total, around 1.07 million were two-wheelers and 0.99 million were passenger cars, said the Ministry of Road Transport & Highways quoting data from the Society of Indian Automobile Manufacturers (SIAM).

This information was given by Union Minister for Road Transport and Highways, Nitin Gadkari in a reply in the Lok Sabha.

The central government is empowered to direct a manufacturer to recall vehicles if a defect in that particular type of vehicle may cause harm to the environment or to the driver or occupants of such motor vehicles or other road users.

Further, the total number of road accidents that occurred, involving categories of cars, taxis, vans and light motor vehicles in the country during 2017 to 2020 were 380,409, the minister informed Parliament.

The analysis of data from states and Union Territories reveals that road accidents are caused by various factors including human error, road conditions, environment and vehicular condition.

The ministry has notified the mandatory provision of an airbag for the passenger seated on the front seat of a vehicle, next to the driver. Furthermore, the ministry has also proposed that vehicles of category M1, manufactured after 1 October, 2022, shall be fitted with two side/side torso airbags, one each for the persons occupying front row outboard seating positions and two side curtain/tube air bags, one each for the persons occupying outboard seating positions.

In reply to a question on whether the government has taken any steps to ensure extensive testing of electric vehicles (EVs) by the manufacturers, the minister said: “The Ministry of Road Transport and Highways has constituted a committee of experts to suggest formulation of safety standards for the battery and its components, BMS and related systems in electric vehicles, in the wake of recent incidents of fire in electric two-wheelers.”

The ministry has issued a show-cause notice to the CEOs and MDs of the concerned two-wheeler electric scooter manufacturers, to explain the reasons as to why the relevant sections of the Motor Vehicles Act should not be invoked against them. Further processing will be done on receipt of their replies, Gadkari added.