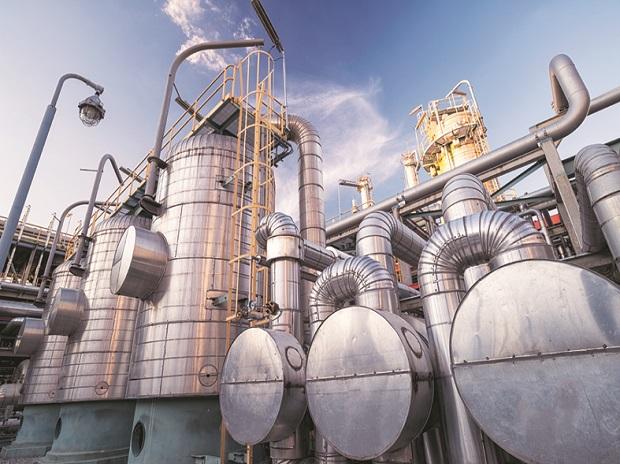 NEW DELHI (Reuters) – The Indian government will stick to its demand for a 10% increase in its share of the revenues from Indian conglomerate Vedanta’s (VDAN.NS) Barmer oil and gas block, a top government lawyer said on Wednesday.


The Supreme Court has been hearing a dispute between Vedanta and the federal government related to an extension of the production-sharing contract for the Barmer asset in the western state of Rajasthan.


During a brief court hearing, Additional Solicitor General of India Sanjay Jain told judges the government did not agree with Vedanta’s argument that the project would be made unviable if the revenue share increases.


A spokesperson for the company did not immediately respond to a request for comment.


The court will now hear the dispute in February.