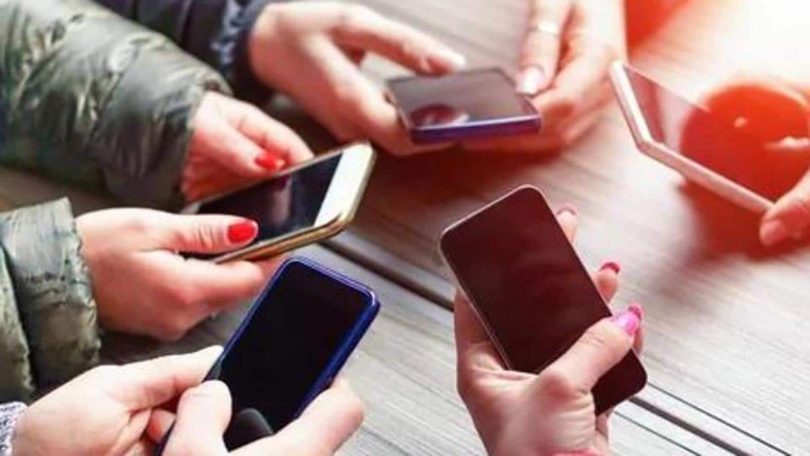 Consumers will soon be able to access repair policies, costs and technical manuals of a variety of gadgets, electronic devices and home appliances through a unified national portal, where leading tech brands are being on-boarded, a senior official aware of the matter said.

The single-point portal will effectively roll out the consumer affairs ministry’s ‘right to repair’ policy announced in July, ensuring that consumers and service providers have easy access to repair and maintenance information, including software and hardware.

The consumer affairs ministry has written to 23 leading consumer electronics firms, such as Samsung, LG and Phillips, to provide brand manuals, repair charges, service centres and overhaul costs, which will be accessible on the unified portal, the official said.

The European Union too is in the process of enabling a right to repair option for fixing malfunctioning devices to cut down on a growing global junkyard of discarded devices and boost sustainability in the technology sector.

The aim of new framework on right to repair in India is to empower consumers and product buyers in the local market, the official said. It also seeks to harmonize trade between the original-equipment manufacturers and third-party buyers and sellers.

“Farming equipment, mobile phones, tablets, consumer durables and automobiles, automobile equipment are among sectors that have been identified for the right to repair by the committee,” the official cited above said.

“Once it is rolled out in India, it will become a game-changer both for the sustainability of the products and as well as serve as a catalyst for employment generation through Aatmanirbhar Bharat (self-reliant India) by allowing third-party repairs,” the official said.

The committee which is drafting the framework felt companies should provide complete knowledge and access to manuals, schematics and software updates, the official said. “Software license shouldn’t limit the transparency of the product in sale. The parts and tools to service devices, including diagnostic tools should be made available to third parties, including individuals so that the product can be repaired if there are minor glitches.”

The right to repair initiative could alter the landscape for tech maintenance, cutting costs for faulty devices. Unlike a car maker, mobile-phone companies often don’t provide original repair options, forcing consumers to entirely replace malfunctioning parts or make a new purchase. This could change with an enforceable right to repair policy.

“In the West, this is an ongoing battle between firms and consumer-right activists, with governments increasingly becoming sensitive to a demand for reliable repairs, not mere replacements of faulty parts,” said Sajid Ali of the Internet Consumers’ Forum, a Banglarore-based NGO.