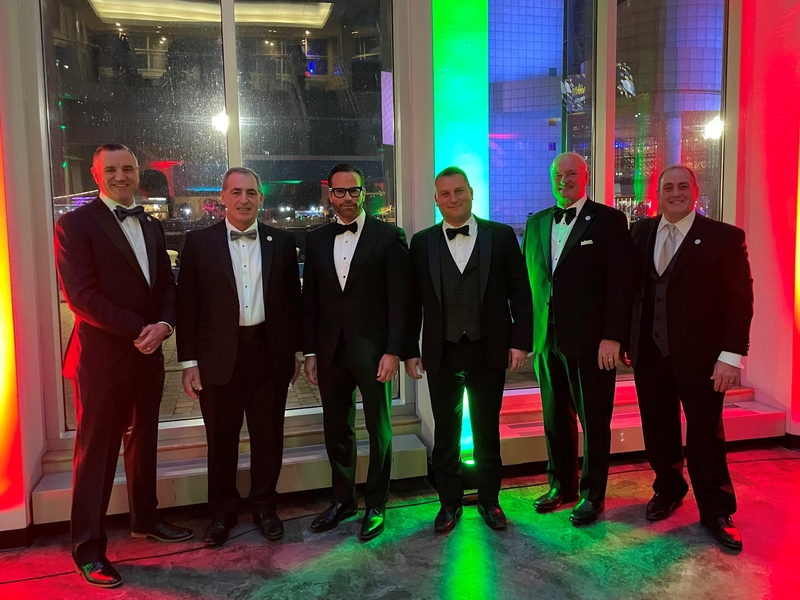 The Greater Cleveland Automobile Dealers’ Association has a new executive committee for 2023.

Chairing the association next year is Barry Axelrod, president of Axelrod Buick GMC in Parma, according to a news release issued Tuesday, Dec. 27.

Axelrod said in a statement, “I’ve spent over 40 years in the automobile business and have faced many challenges in that time. The changes we’re currently experiencing in the industry, with the adapting to the growing popularity of EVs, and of course inventory shortages, are going to take some time to get a handle on. But with the support of our dealer association, franchised dealerships will continue to bolster the economy by selling new motor vehicles for years to come.”

Association president Louis A. Vitantonio Jr. noted in the release that with Axelrod’s tenure, the organization has its third set of father and son who have served as chairman.

That trend began with V. Blake Qua and Stephen Qua, who served in 1967 and 1973, respectively.

Axelrod’s father, Lawrence, was chairman in 1974.