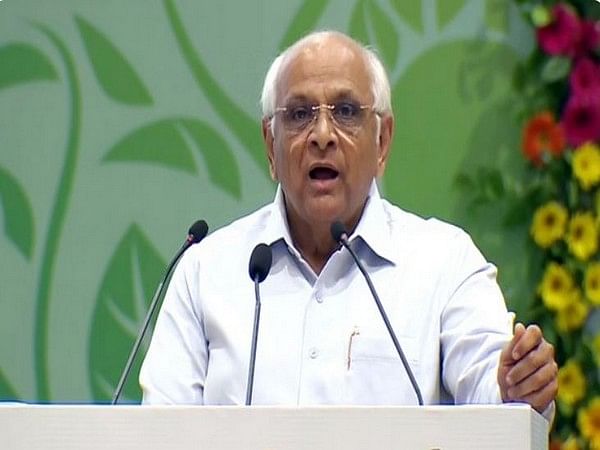 “The state government under the leadership of Chief Minister Bhupendra Patel has formulated an IT /ITES policy to accelerate job creation and attract investment has received wide response from investors. Distinguished industry-investors from these two sectors, company managers are coming for investments in the state inspired by the incentive benefits of this policy of Gujarat. Two MoUs were concluded in Gandhinagar today in the presence of the CM,” read an official release.

A Memorandum of Understanding (MOU) was signed between the Science Technology Department of the State Government and GESIA IT Association and an Ahmedabad-based group.

“About 10 different companies of this association have a total of Rs 2,000 crore is to be invested in IT sector in next five years along with Ahmedabad-based Entigrity Group, which will invest 100 to 150 crores and together these companies will provide various employment opportunities to approximately 10,000 people,” Sachin Gosia, Director (IT and e-Governance, Gujarat govt) told ANI.

Shalin Parikh, CEO of Entigrity Group said, “Entigrity Group has been working in this field since 2015-16 and has a reputation in the global market including US, UK. India also has 1250 employees with offices in five cities. We have signed an MOU with the Government of Gujarat, inspired by IT, ITES Policy-2018, in the next four to five years and will invest 100 to 150 crores and provide employment opportunities to about 3000 people.”

The MoU was signed by Vice Chairman and Director Pranab Pandya on behalf of GESIA, CEO Shalin Parikh on behalf of Entigrity Group and Science and Technology Secretary Vijay Nehra on behalf of the state government in the presence of Chief Minister Bhupendra Patel.

This report is auto-generated from ANI news service. ThePrint holds no responsibility for its content.