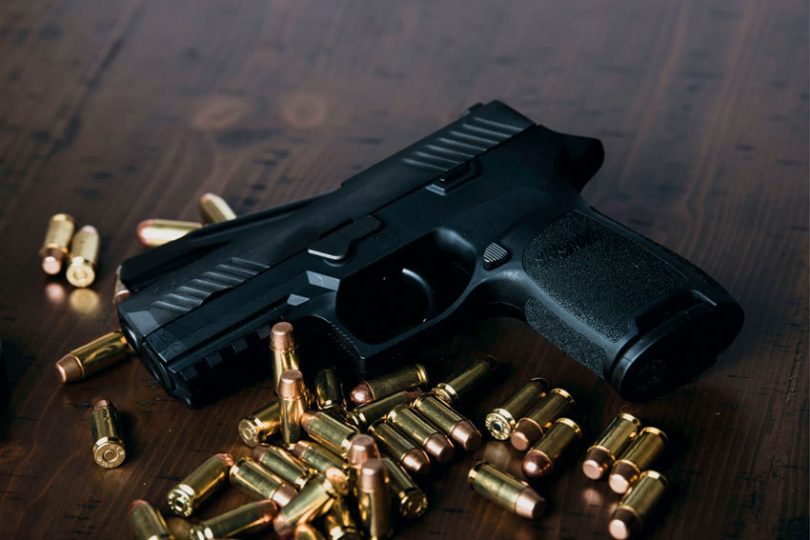 Police have confirmed that one man is in custody assisting with the investigations after a police search unearthed various firearms and ammunition at Port Castries.

According to Superintendent Luke Defreitas on the firearms found, it was on Monday, August 22nd 2022, during a routine customs inspection of a barrel at Port Castries, two AR-15 rifles, along with a 9mm Taurus pistol were discovered.

Also discovered were varying calibers of ammunition including 30 rounds of 5.56.

Superintendent Luke Defreitas also revealed that a joint investigation between the Customs Excise Department and the Royal St Lucia Police Force had begun.