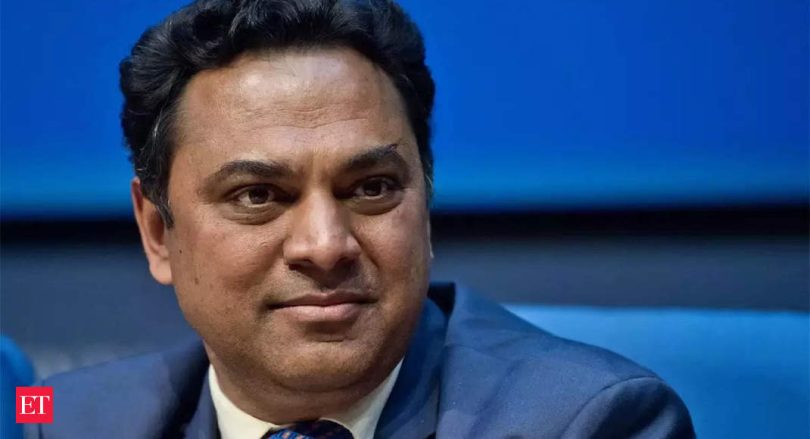 How long will high inflation continue, globally and in India?

I feel inflation in India will take a much sharper downward path though the global inflation won’t decline that fast. But first mention a few determinants of inflation. Globally high inflation was mainly driven by excessive money printing that happened during the Covid pandemic. Also, many economies have done very little on their supply side management. Now the demand is moderating globally because of interventions of the Fed (US Federal Reserve) and other central banks.

What about the scene in India? When will inflation fall below the 6% threshold?

As far as India is concerned, the policy to tackle Covid was spectacularly different from the rest of the world’s. We worked on the supply side — be it in crafting the PLI (production linked incentive) scheme or a massive increase in infrastructure spending. On the demand side, too, India adopted a calibrated policy of extending in-kind benefits rather than doling out cash. India did not print as much money as advanced economies did. To my mind, the path of declining inflation in India will be sharper than in the rest of the world. The retail inflation should return to the band (4-6%) in the next two to three months. But there will be some caveats in this projection. Also, had the farm reforms gone through, food inflation in India would have been much less. It’s hard to establish the argument with data as it is a ‘what if’ scenario. But it is true. Look, food inflation was mainly prompted by supply side factors. Had farm reforms gone through, there would have been more investments on storage capacities which in turn would have helped facilitate better supplies. The opposition to the farm laws was clearly misplaced. Farm reforms were meant to

small and marginal farmers who got exploited by mighty middlemen.

What will be the impact of high inflation on the Indian economy, and on India Inc in particular?

When interest rates are up, consumptions based on borrowing get impacted. People in India don’t borrow for food or holidays, they borrow mainly for real estate and durables. So, the overall consumption won’t be impacted much due to high inflation. But inflation will have an impact on investments as debt is a large component in it. Investments kick in when interest rate is benign. Companies in sectors such as consumer durables, real estate etc. will no doubt be impacted. But I feel India Inc should invest because the impact of the global slowdown in India would be marginal.