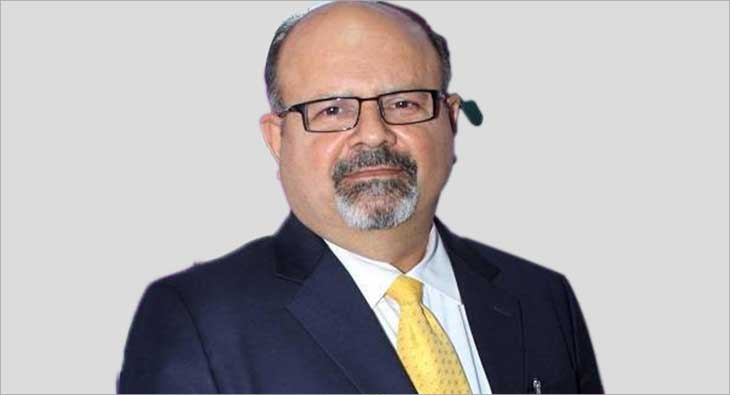 Bhatia, who is currently the President, has been with DB Corp for more than 21 years. He joined the organisation in 2001 as Vice-President. In 2007, he was elevated as CEO of Media/Entertainment and Consumer Durables divisions of DB Corp Ltd (Radio Division).

Bhatia was appointed the group’s President in 2017, and has since been leading a group of seven COOs across India. In addition, he was in charge of the top line, brand, and HR functions as well as the team’s growth and development.

exchange4media reached out to DB Corp for an official comment. We received no response till the time of publishing.

Prior to joining DB Corp, Bhatia was with Turner Morrison as VP. In the past, he was also associated with the brands like LG Electronics India, Onida and Aristocrat Luggage.