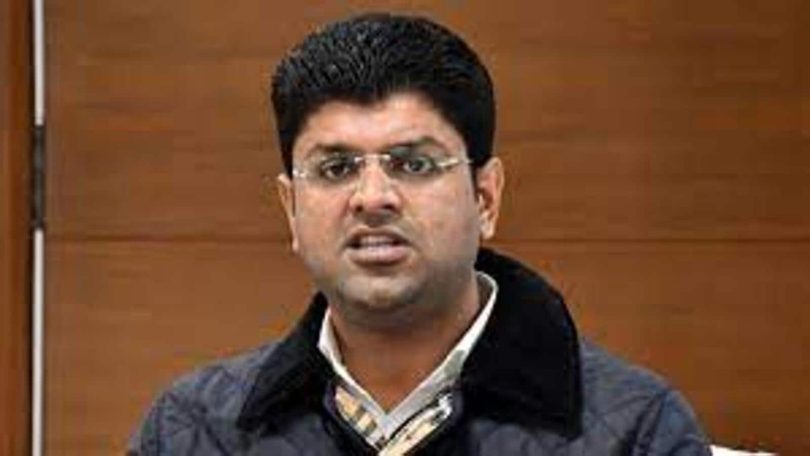 Haryana deputy chief minister Dushyant Chautala on Tuesday said the Atamnirbhar Textile Policy will soon be rolled out in the state.

The deputy CM, who was in Delhi, discussed the draft with the cabinet sub-committee, which has been constituted to frame the proposed policy, said an official spokesperson. Agriculture and farmers’ welfare minister Jai Prakash Dalal and labour and employment minister Anoop Dhanak were also present during the meeting.

Asserting that the draft will soon be placed before the Cabinet for approval, Chautala said the policy, which aims to attract ₹4,000 crore investment and provide employment to around 20,000 youngsters, will remain in force till 2025.

“We discussed different goals such as entrepreneurship expansion, investment, employment generation, grants, textile parks, and the national technical textiles mission at the meeting,” Chautala said, adding under this policy, technical textiles will be specially encouraged and expanded. He said the government will also promote the textile industry through MSMEs.